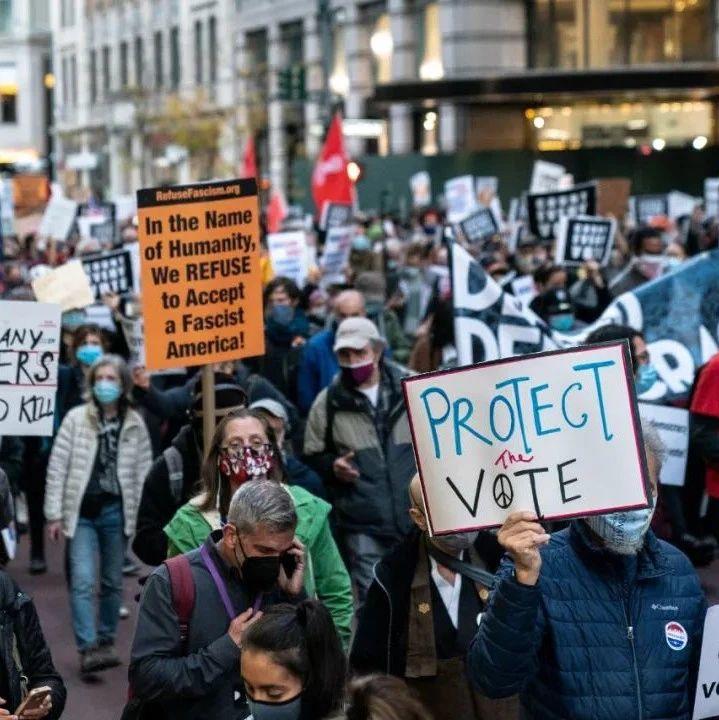 On Wednesday (November 11), the Trump campaign filed appeals in Michigan, Pennsylvania and Nevada, accusing it of fraud in the counting process.Request to stop counting.In Georgia, the Trump team asked to stop counting mail polls arriving after polling day.

On Thursday morning, the judges in Michigan and Georgiaturn downThe appeal of the Trump team.

The Michigan judge said,The counting is over, The request to suspend the counting of votes is not established.

The judge in Georgia stated that the Trump team accused the ballot counting process of mixing unqualified votes into illegal activities, butAnd there is no evidenceProve that illegal acts have occurred.

The Trump team said it would continue toSupreme CourtFile an appeal.In Pennsylvania, the Trump team won the opportunity to monitor the counting process more closely.

In fact, the states in the United StatesThere are also certain requirements for recounting.for example,According to Michigan state law, the recount procedure will be automatically initiated when the vote gap between the two candidates is within 2000.And if any candidateVoluntarily request a recount, You need to meet multiple recount conditions, and recounting may not be possible. There are still many variables and the result is unknown.

Rally and parade in many places in the United States

At the same time, starting Wednesday night, some Trump supportersArmed gatheringAt the gates of the counting points in Michigan (Detroit) and Arizona (Phoenix), they slammed into doors and windows and shouted loudly.The crowd also clashed with police officers who were present to maintain order. 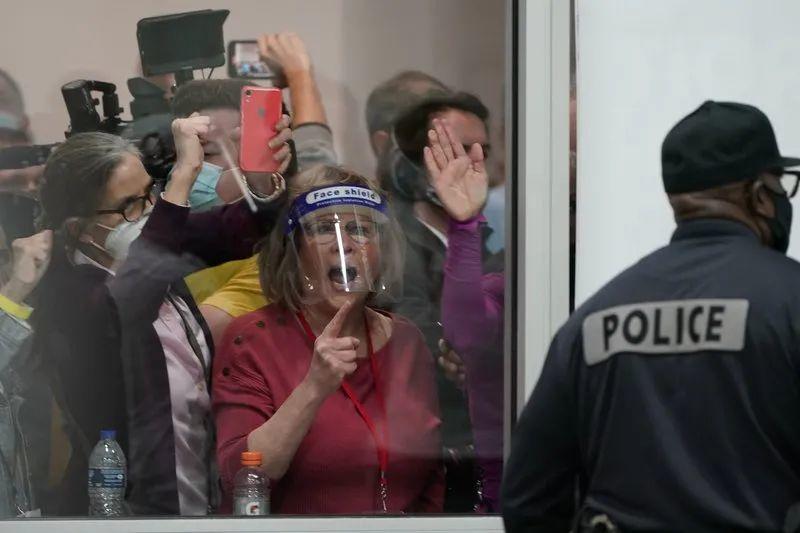 Trump supporters in Detroit (Michigan) knocked on the isolation door at the counting point (Source: AP) 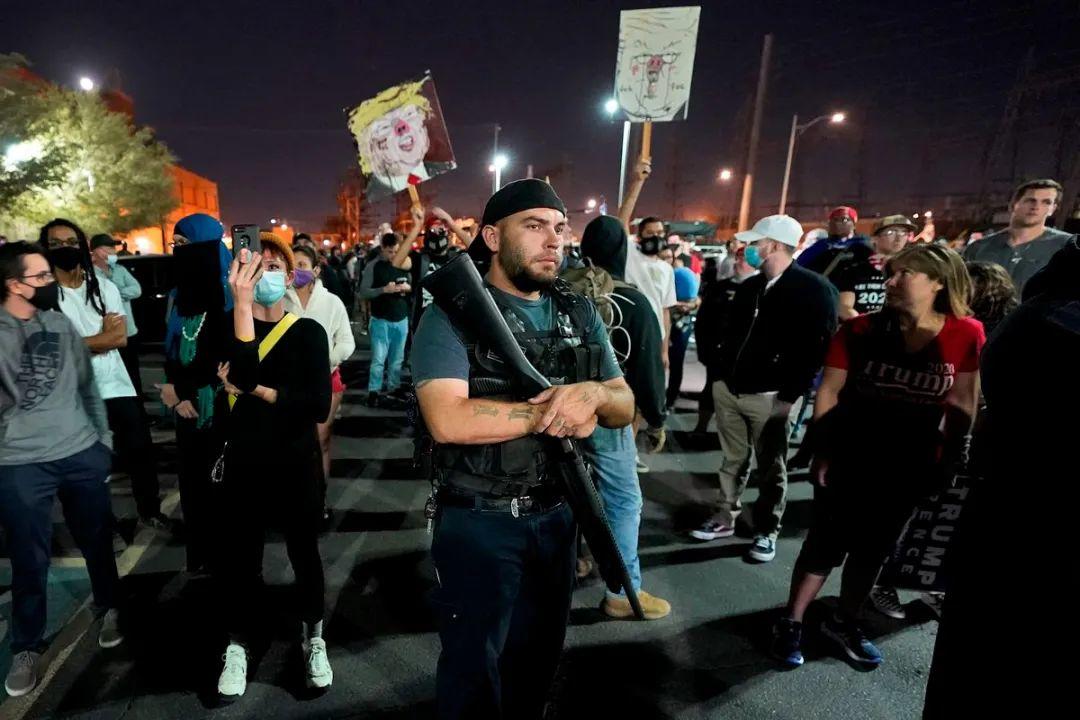 Trump supporters in Phoenix (Arizona) took to the streets with guns (Source: Guardians)

On the other side, support "Every Vote Counts(Each vote should be counted.)" The masses launched parades across the United States, including but not limited to New York, Los Angeles, Chicago, Seattle, Pittsburgh and other major cities. The content of the parade in New York later included racial issues and calls for police reform. ,HaveMore than 50 peopleDetained because of a conflict with the police. 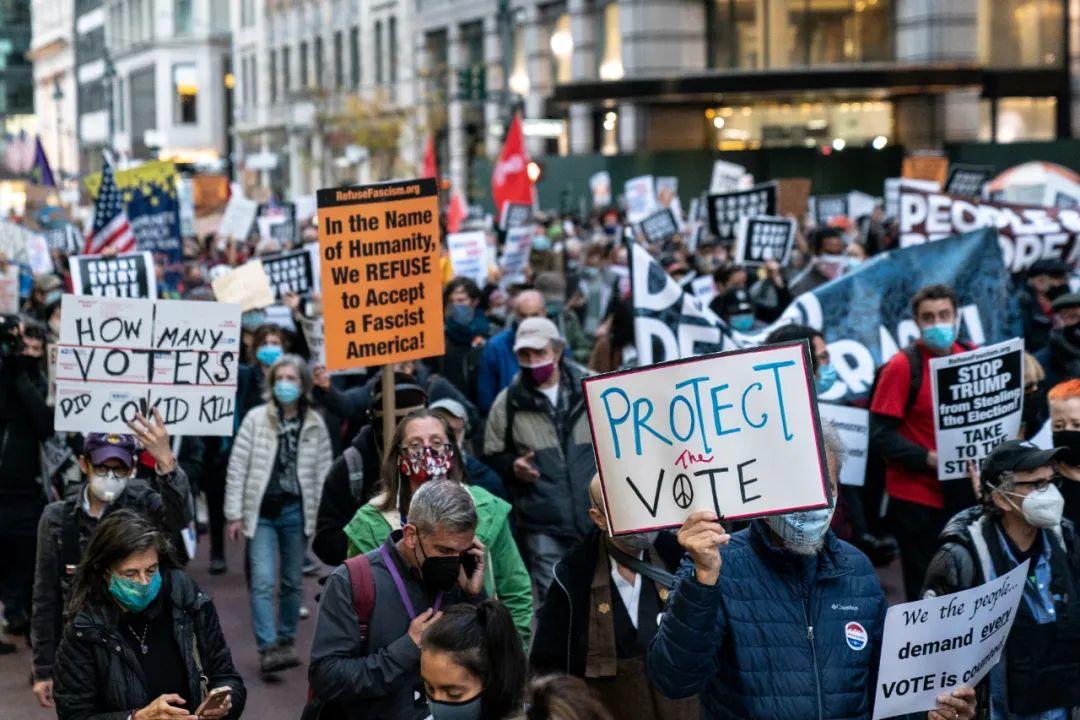 I hope that the chain reaction after the results will come to an end as soon as possible, leaving the final peace of 2020...