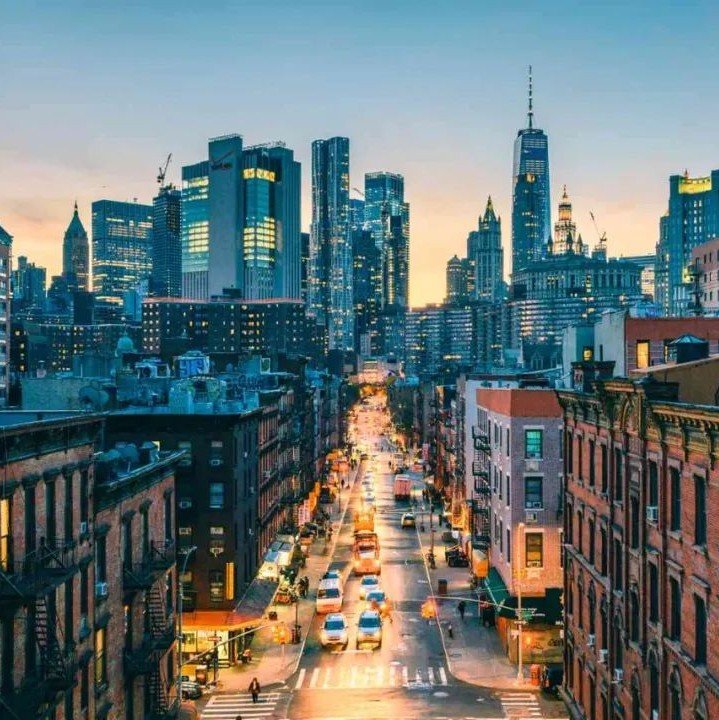 The 2023 best tourist destinations to visit in 25

known for its beautiful scenery

Only one in the U.S. is on the list 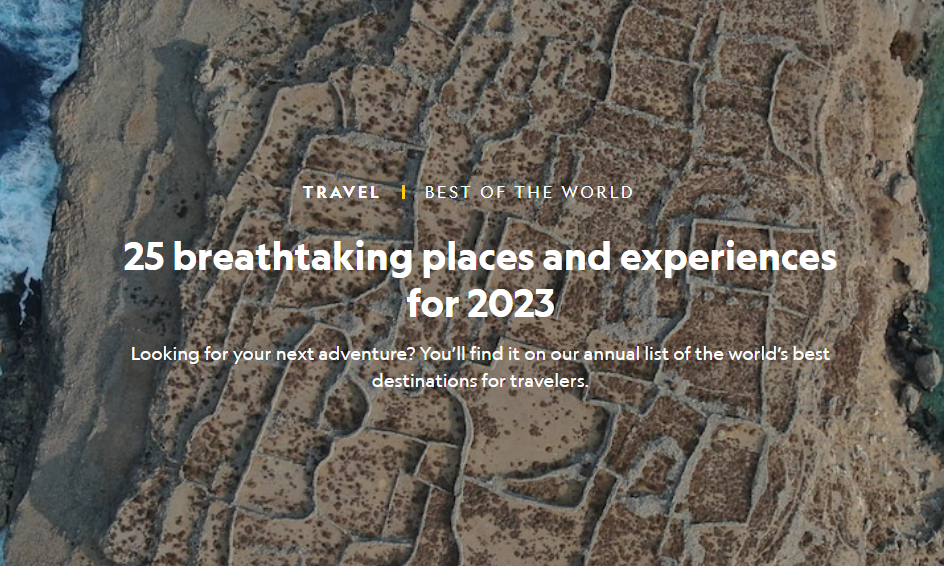 Perhaps the halo of the technological town is too dazzling

and a variety of cultural, shopping, entertainment activities

In the urban area alone, there are28 Michelin-starred restaurants

Let's take a look at the team today

The must-see attractions in San Francisco

😄At the end of the year, you can escape from New York and plan a wave~✈️ 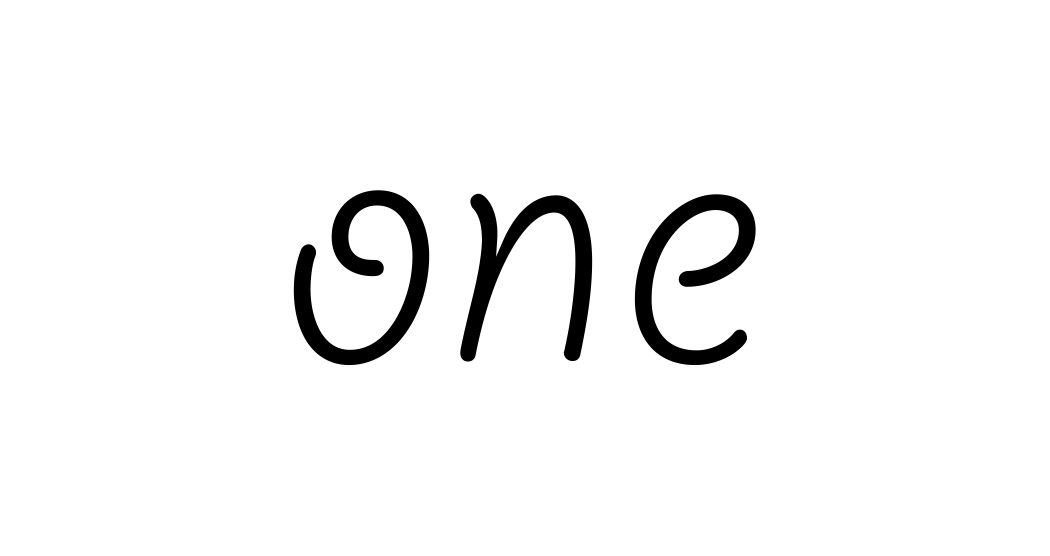 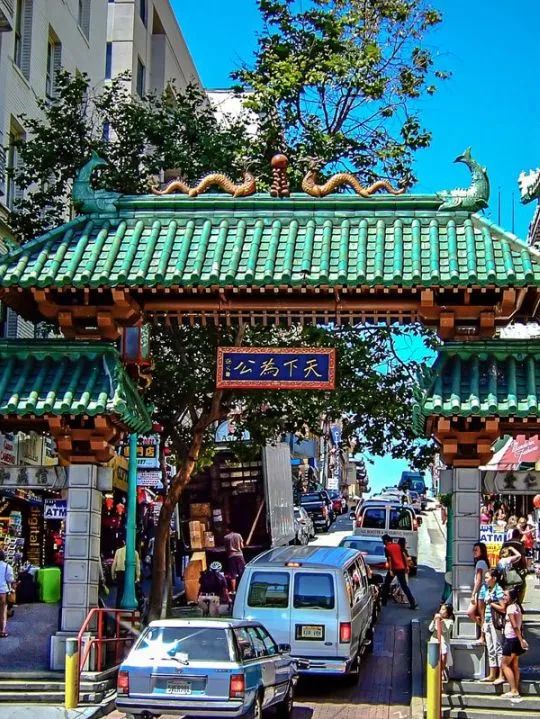 As one of the oldest Chinatowns in the world and an important part of San Francisco's urban culture, Chinatown is definitely a must-see when visiting San Francisco.The Coit Tower used to be the commanding height of San Francisco. You may have seen it in the movie "California Earthquake". The reinforced concrete tower in Pioneer Park (Pioneer Park) on the top of Telegraph Hill is 64 meters high. Overlooking the entire San Francisco. 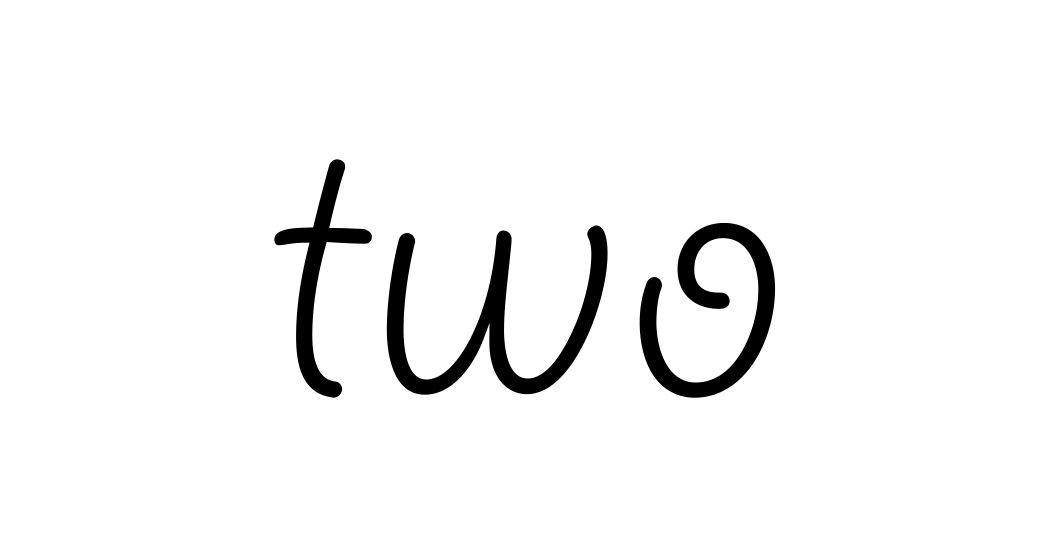 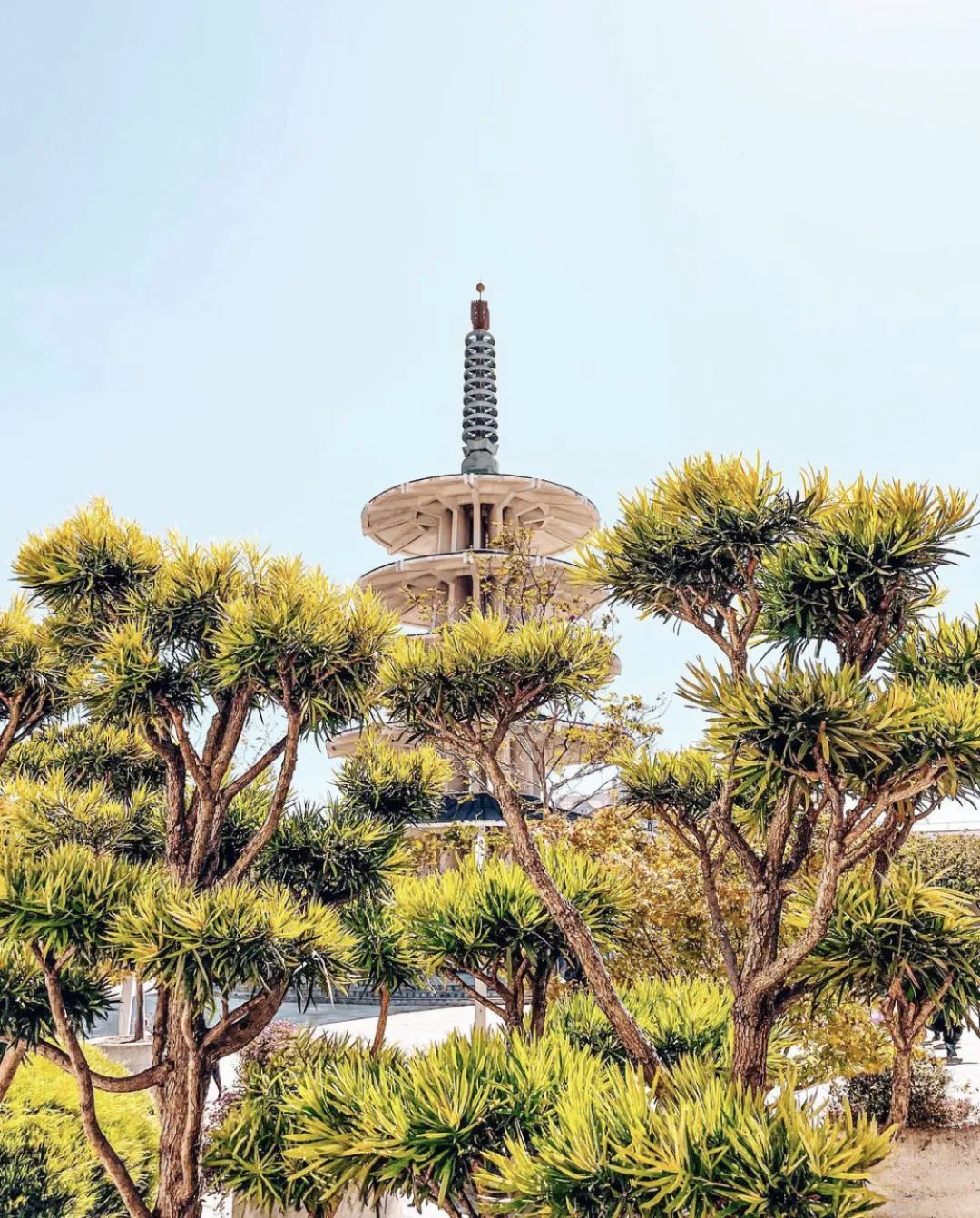 San Francisco Japantown is centered on the Peace Memorial Plaza, surrounded by shops and restaurants.If it is the cherry blossom season, there are also various colorful celebrations. 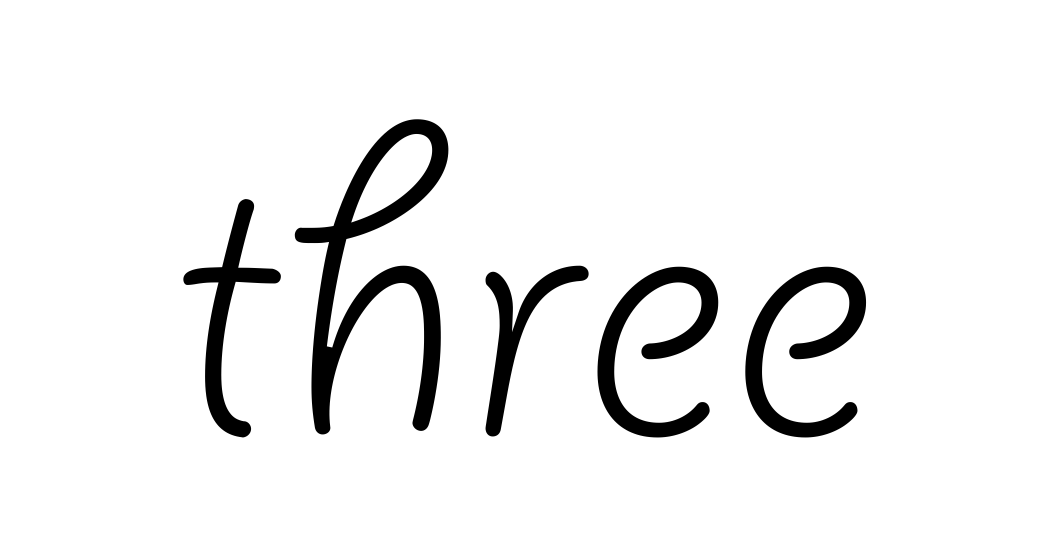 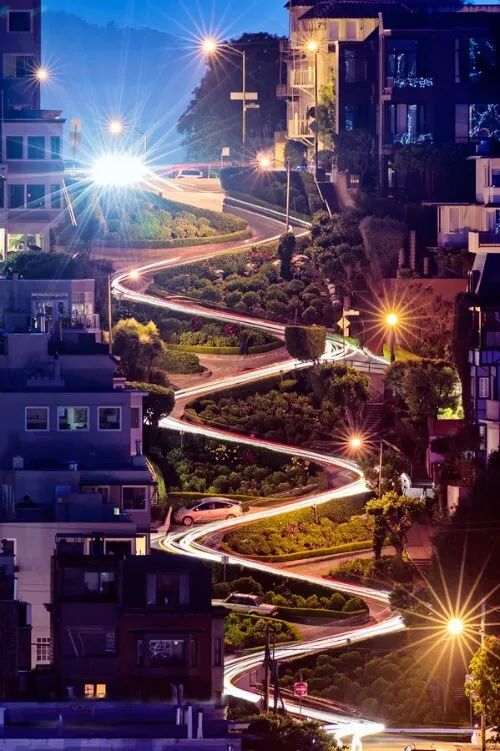 "Nine Curved Flower Street" is actually called Lombard Street. It is a street running through the Presidio and Cow Hollow districts in an east-west direction. The section on Russian Hill consists of eight sharp bends, hence the name "Nine Curved Flower Street".Continuing north is Fisherman's Wharf, roughly including from Ghirardelli Square (Ghirardelli Square) to Pier 35 in the northern waters of San Francisco, there are many shopping malls and specialty restaurants, you can eat a variety of seafood, such as Dungeness Crab and Clam Chowder. 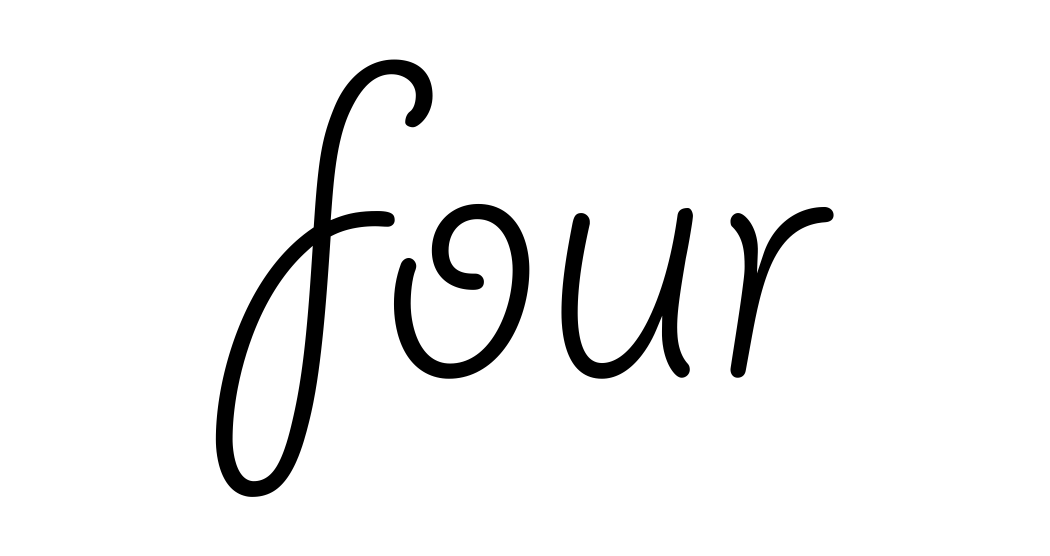 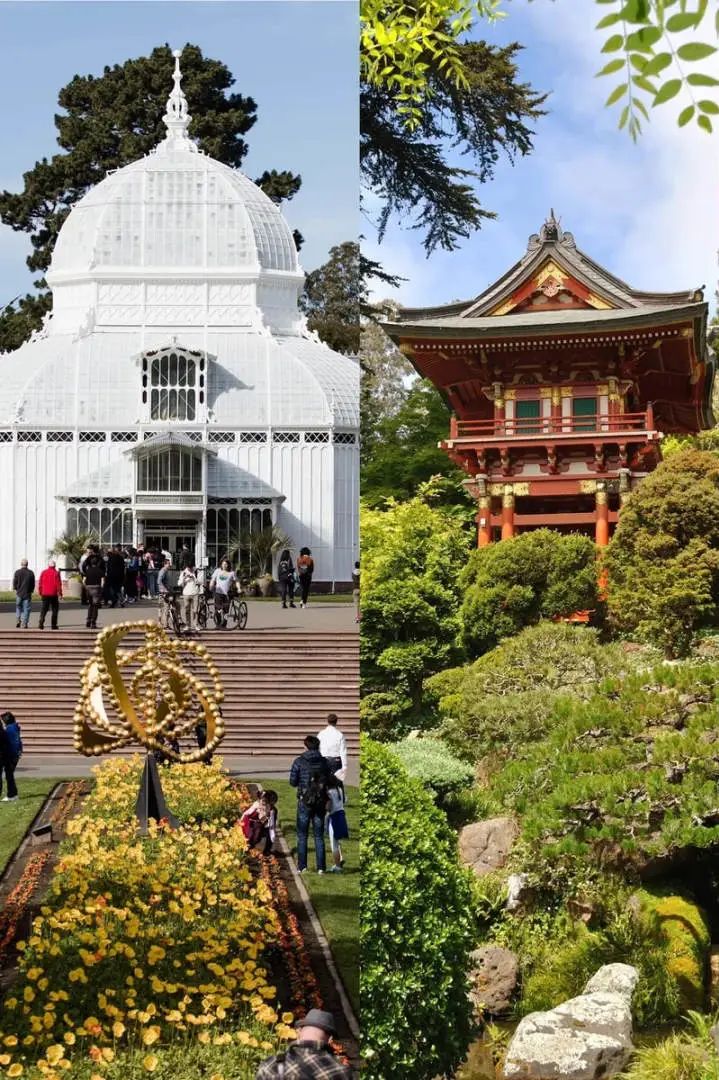 One of these two museums represents the arts and humanities, and the other shows the power of natural science. They are both in Golden Gate Park and are must-see attractions in San Francisco.You can have a picnic in Golden Gate Park, but there are not many restaurants; but a few blocks south or north of the park, that is, Richmond and Sunset, are all delicious Chinese food. 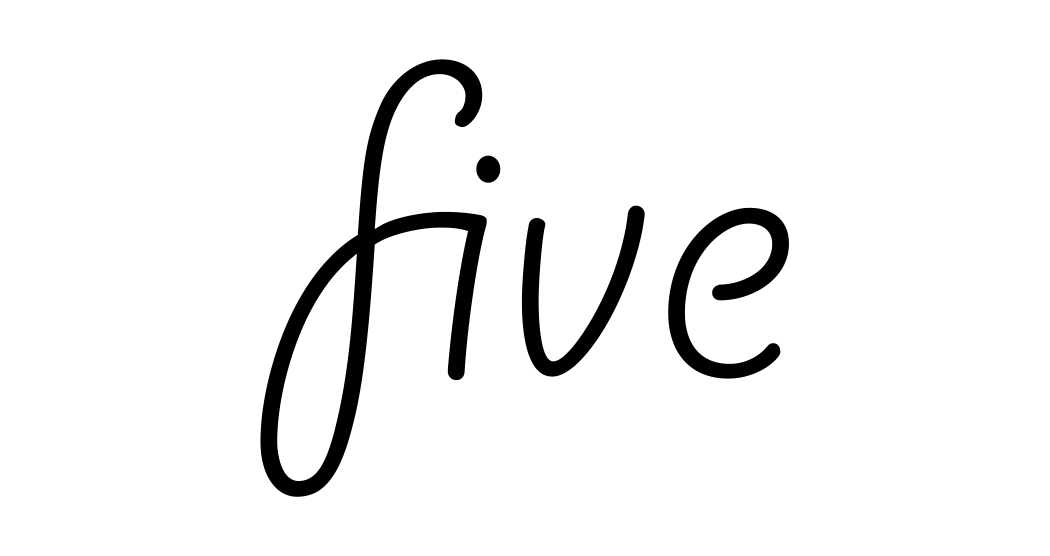 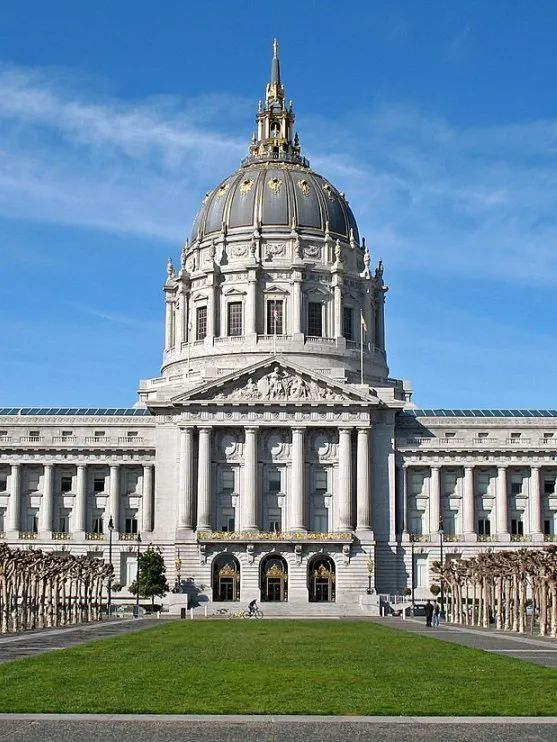 City Hall is the government office building in the Civic Center of San Francisco. It has an academic architectural style (Beaux-Arts), and its huge dome ranks fifth in the world. Many newcomers choose to register for marriage here.The Asian Art Museum, which is far away, is one of the leading art institutions in San Francisco. It collects historical relics from all over Asia and is well-known in the world.Even the museum building itself is a monument to the city's history.There are many western-style restaurants nearby. The PROXY block a few streets away was rebuilt with containers, which is very interesting~ 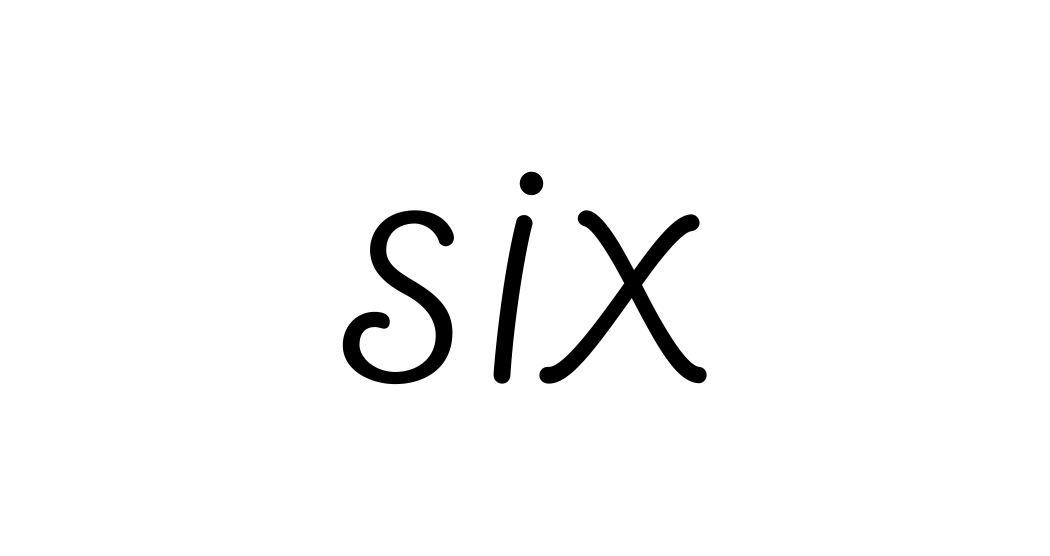 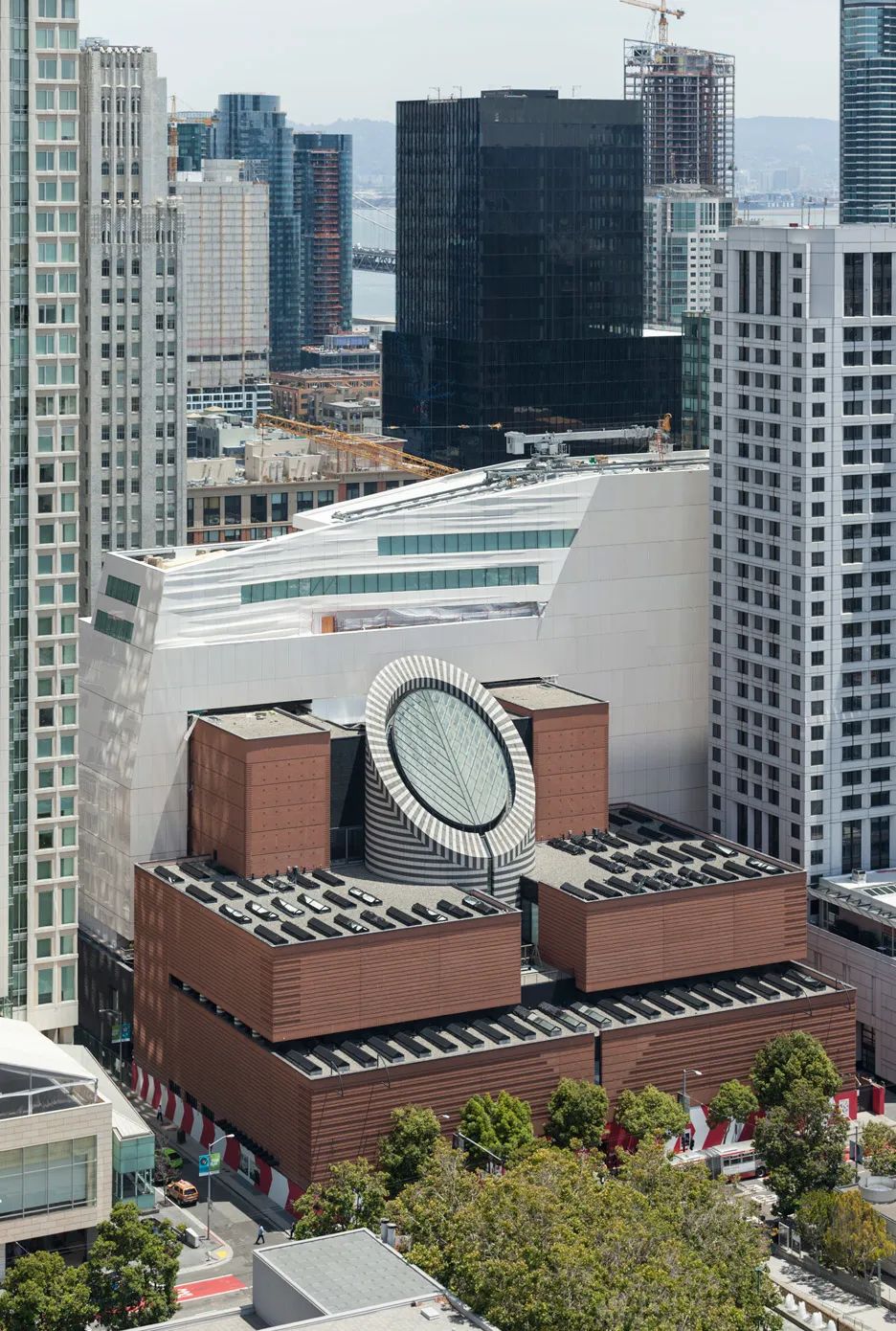 SFMoMA is the first modern art museum on the West Coast, with more than 2013 items in its collection, including works by Matisse, Duchamp, Andy Warhol, Ansel Adams and other masters. The expansion project that began in 2016 and was completed in XNUMX made SFMoMA nearly six times larger than the original, which can accommodate more exhibits and welcome more visitors. Westfield is a shopping mecca in Sanfan City. This is Sanfan’s SOMA/FiDi financial district. The consumption level is relatively high, so the restaurants are also full~ 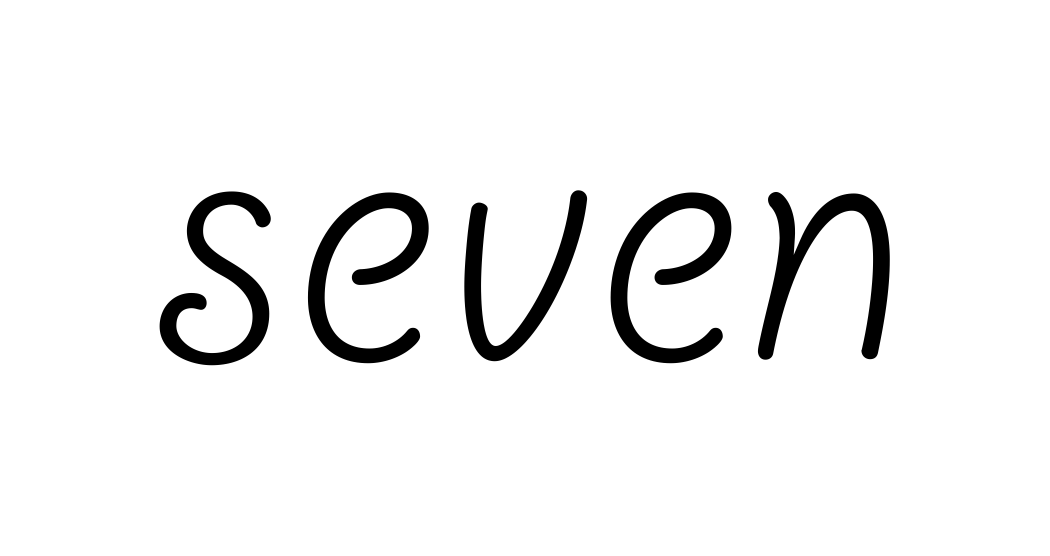 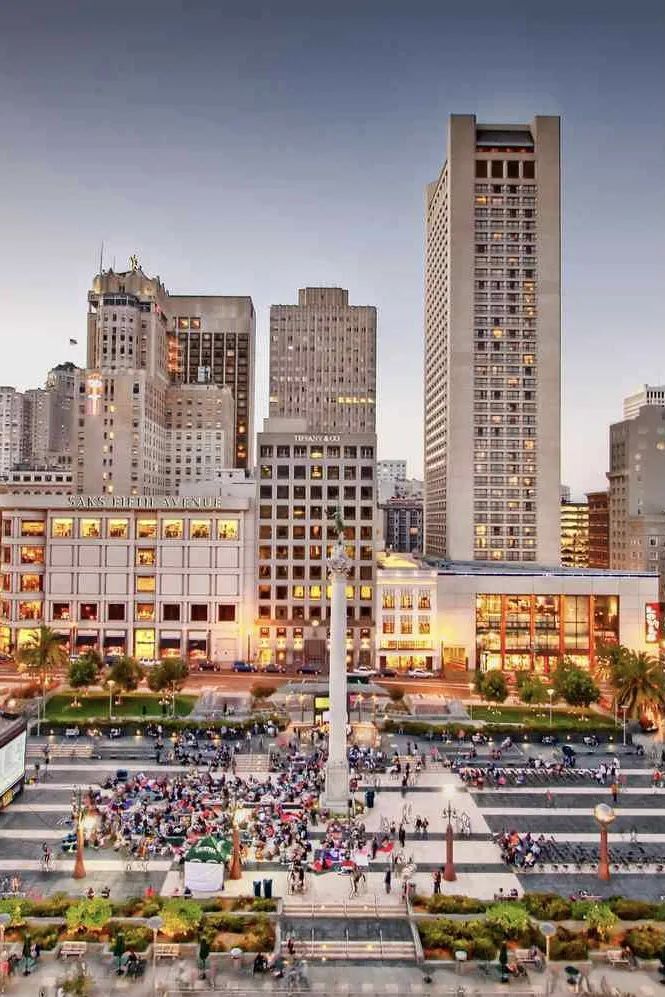 Union Square can be regarded as the heart of San Francisco ~ not very far from SFMoMA, there are some department stores and places to buy luxury goods.Many tourists will choose to live here and feel the pulse of the city of San Francisco~ 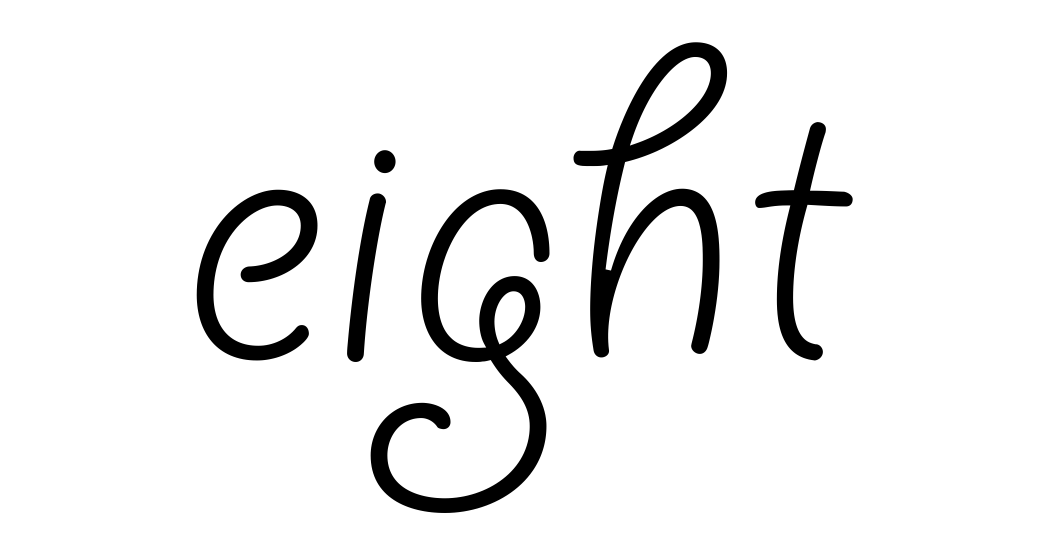 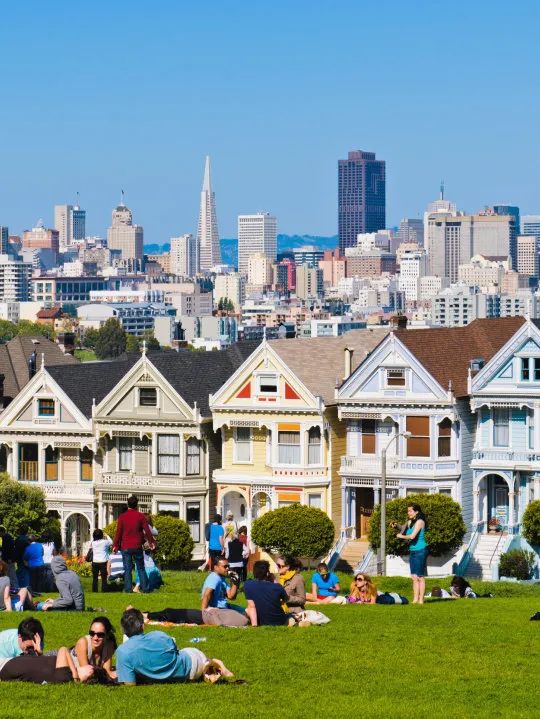 This row of antique Victorian-style wooden houses is colorful and can best represent the architectural style of Sanfan residential houses, and is affectionately called the "six sisters". Go through Alamo Square and walk up to Divisadero St., and you will find three delicious flavors. 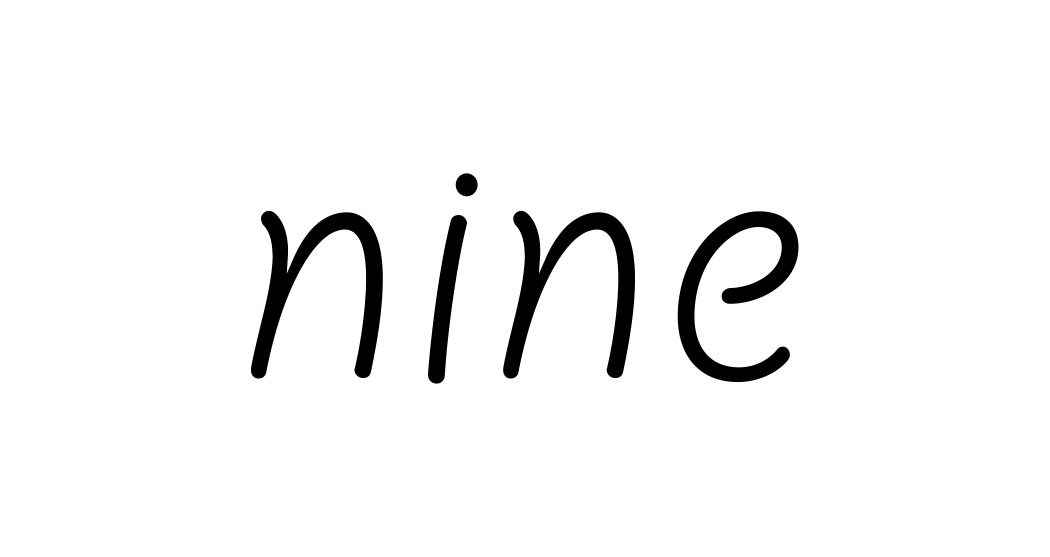 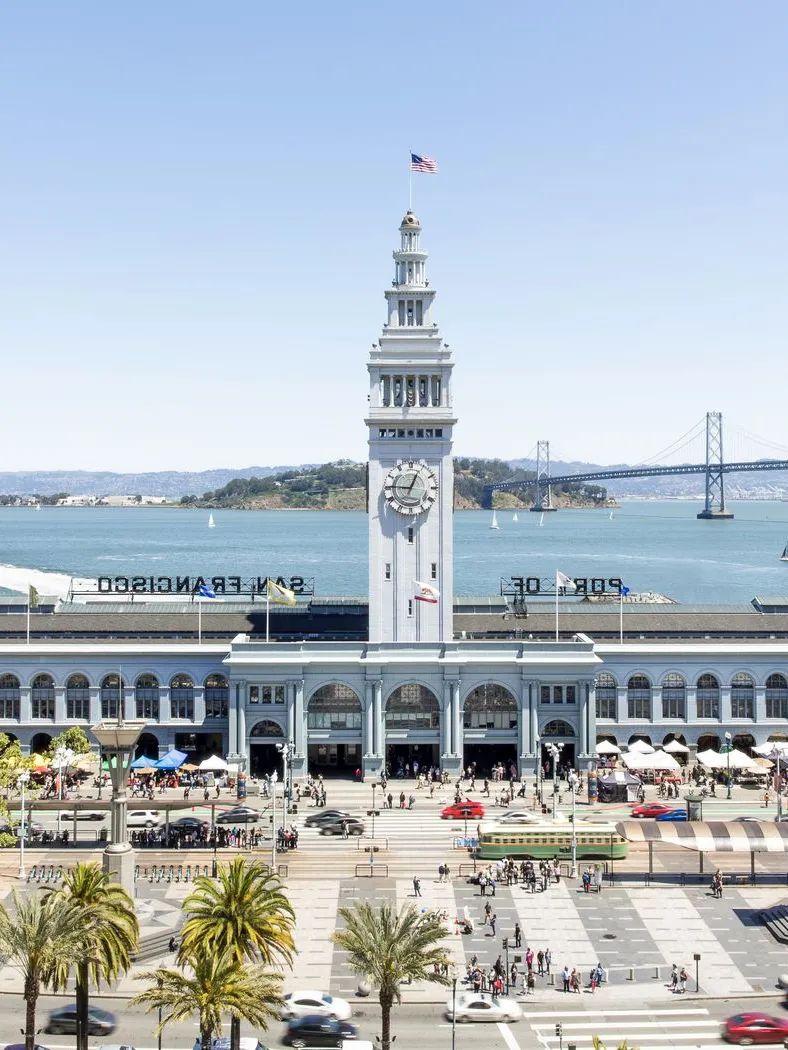 It is very close to the FiDi area, and close to the sea, you can see the spectacular Bay Bridge.The Ferry Building is a combination of a ferry station and a shopping mall, located at the intersection of the Embarcadero Wharf and the main road, Market Street.At the top of the building is a large bell tower, imitating the Giralda bell tower built in the 12th century in Seville, Spain.On every hour and half of the day, the Great Clock will sound the "Westminster Quarters" (Westminster Quarters).But most importantly, there are so many delicious foods here!There will also be a weekly farmers market~

Except for San Francisco,

San Francisco is not that big.

However, the unique geographical conditions and diverse and inclusive culture,

Let there always be beautiful scenery and delicious food here.

Where do you plan to travel for the year-end holidays? 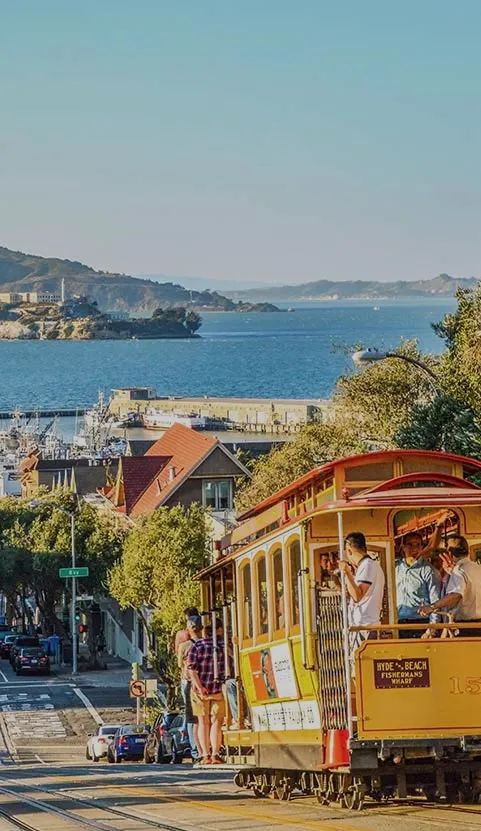 Pictures | Some from the web 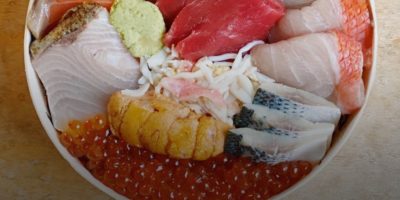 Noz, the top sushi in New York with an original price of 400 knives, has finally opened a new restaurant. 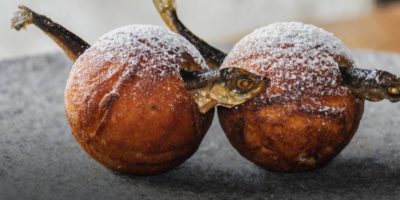 The Michelin three-star at $500 per capita: Even if you line up every day, we can’t hold on 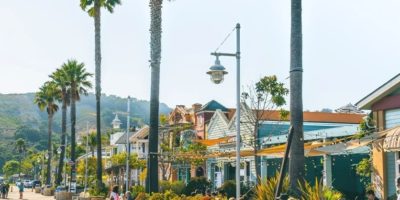 This cute town in California pays to subsidize your meals!
Look