Twitter, which experienced a tsunami of layoffs last week, was frequently searched.

Musk cancels WFH, requires 100% of Twitter employees to work in the office

Create all kinds of hot spots in one breath, really Musk.... 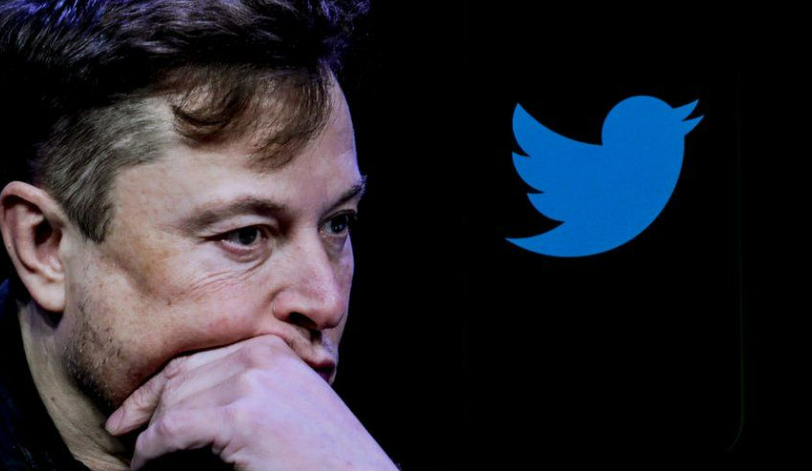 However, it is not over yet. It is reported that Musk said in an internal meeting:If the company doesn't start generating more cash value, Twitter could go bankrupt.

Currently,Twitter is saddled with nearly $130 billion in debt, the debt is now in the hands of seven Wall Street banks, which cannot sell it to investors. 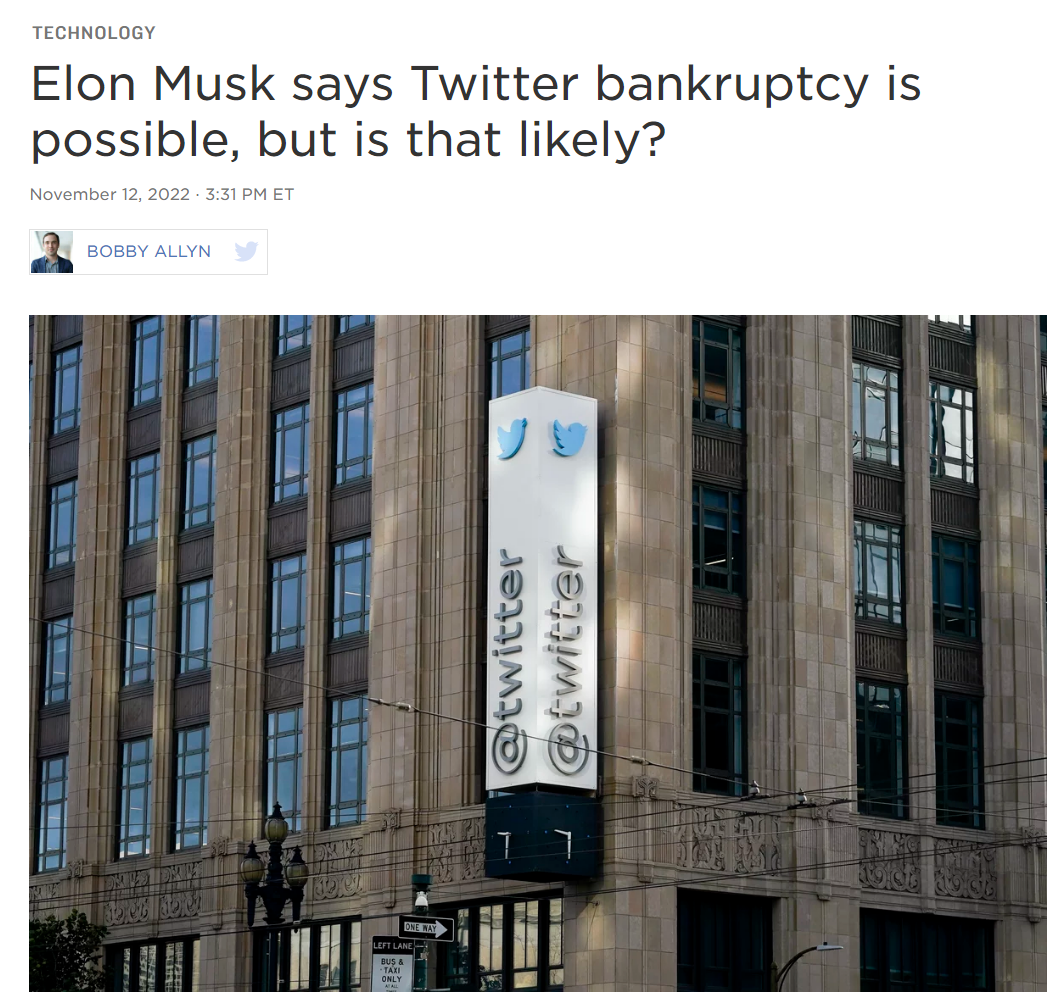 Therefore, the prospect of Twitter is not optimistic about the financial investment circle.Some funds are offering to buy Twitter debt for as little as 60 cents — a price typically for people deemed financially distressed, according to Bloomberg"Slag Company".

As a result, Musk has had to repeatedly issue stern warnings that employees must work 80 hours a week and reduce office benefits such as free food.

It can be seen that Musk's management style is very... Maybe this can save Twitter? 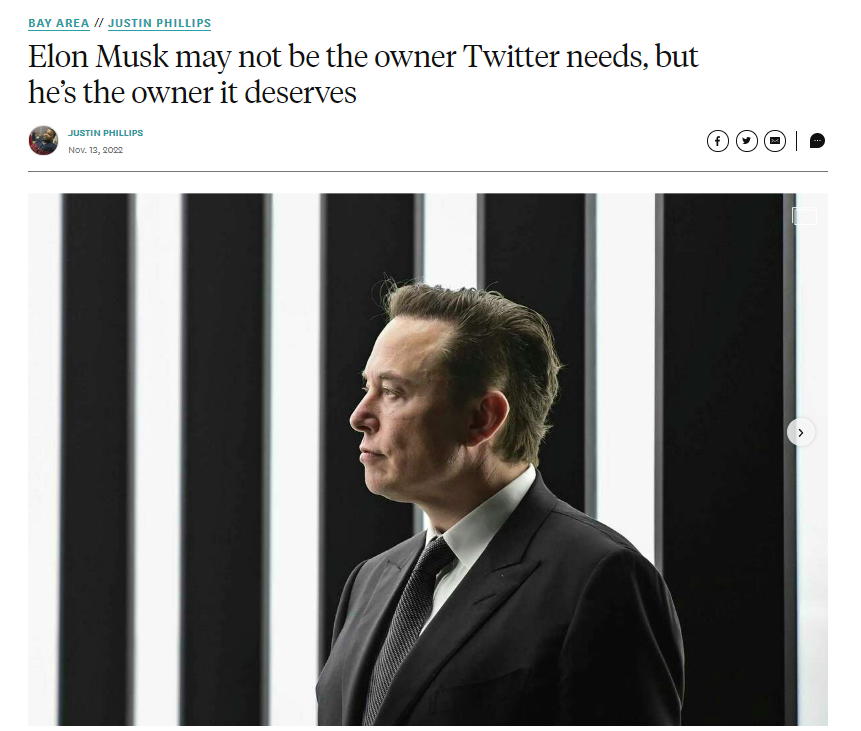 The recession is fermenting, affecting all walks of life

In addition to the big technology companies in Silicon Valley, they are shrinking their recruits and reducing people.The giants of all walks of life have actually been hit by the recession.

According to CNBC's Nov. 11 news, Disney, the nation's favorite, notified company executives that mass layoffs were about to begin.

Due to the recession and inflation, Disney decided to freeze hiring and cut some jobs in an effort to bring its Disney+ streaming service to profitability. 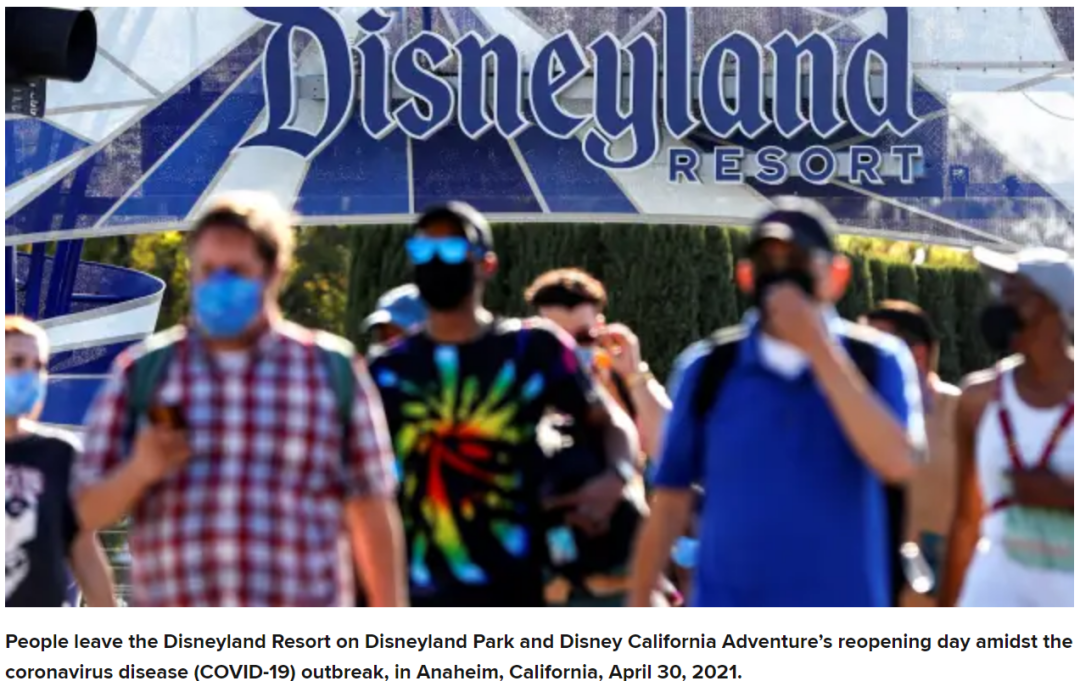 According to reports,The "leaders" of various industries in the United States are laying off workers, including retail giant Walmart, famous bank Citi, and technology industry-related Boeing, AT&T, Oracle, Comcast, Salesforce, and more.

The number of layoffs and recruitment freezes is as high as 10!The latest financial reports of many companies showed huge losses and had to make layoffs and freeze hiring decisions.

Meta said goodbye to more than 11000 employees, and Twitter also took away 50% of the people, but the big layoffs will not stop.Many companies have to "docking their tails to survive"". 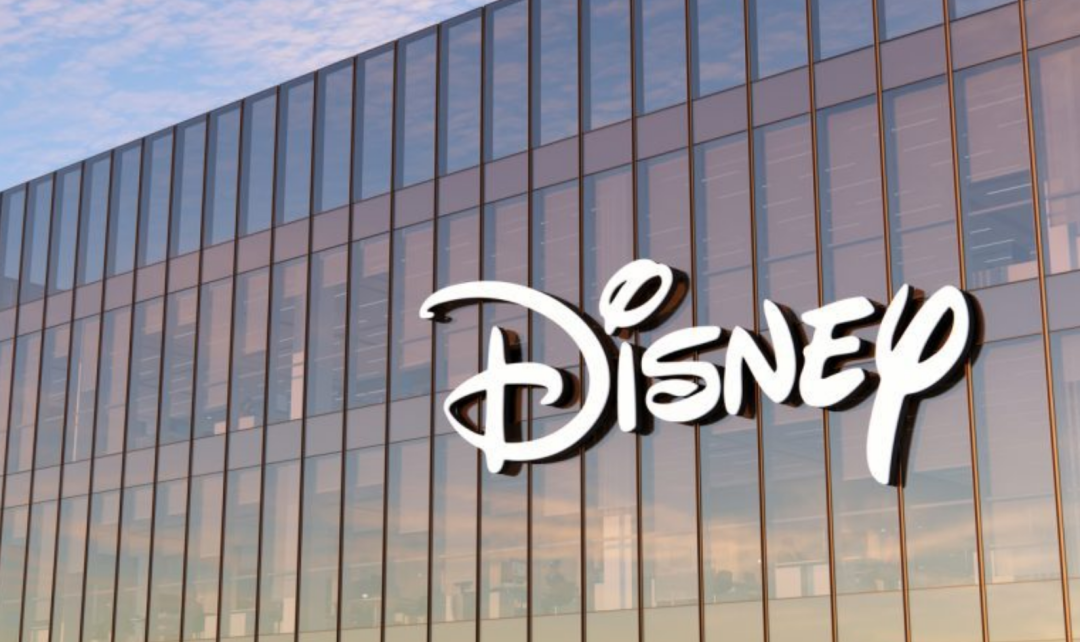 Is the United States experiencing the second major shock since 2008?Dear friends, this winter, be sure to take care of your wallet.I hope this tsunami-like recession won't make everyone's life too hard.

For information on self-help and mutual assistance, please click:

1.1 layoffs!Chinese in the Bay Area urgently set up a mutual aid and self-help group, fast forward!

Pictures | Partly from the web, 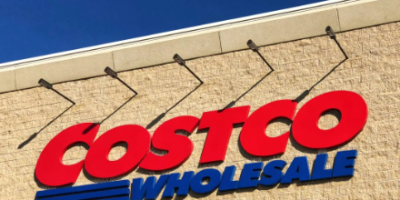 How many secrets have you discovered about the quietly changing Costco in 2022? 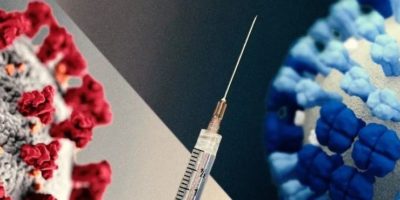 Stanford's latest report: 94% of the US population has been infected with the new crown virus 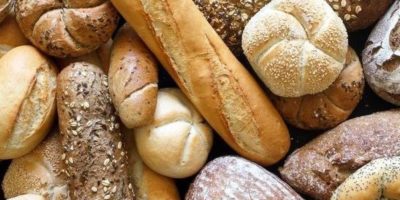 Bread head look over here! 3 minutes to teach you to understand the types of bread in Los Angeles supermarkets
Look

Multi-picture warning! The 2022 most beautiful festival light shows in the Bay Area in 15, a must-see at the end of the year!

Xia Bobo, Ma Sirui... the most fun foreign little brother at station B is coming to LA!