*This article is reproduced from "American Emperor Lei Feng"

Although it has entered September, the sweltering temperature is still high. At this time, a cup of sweet and sour summer iced drink can harvest a whole day of coolness and happiness!

These two drinks have been successfully launched in parts of Canada and the United States. The official announcement is finally online today. It can be purchased at any store in the United States and has been added to the permanent menu of Starbucks.

Strictly speaking, this is a series of ice drinks based on kiwi fruit and star fruit. Three different flavors are formed by adding lemon juice and coconut milk:

Adding lemon juice on the basis of kiwi and starfruit flavors, the acidity is upgraded, super thirst quenching, suitable for students with strong acid tolerance.

Coconut milk is added to the flavors of kiwi and carambola to neutralize the acidity of the milk. It tastes like lactic acid bacteria, sweet and sour with milky flavor. 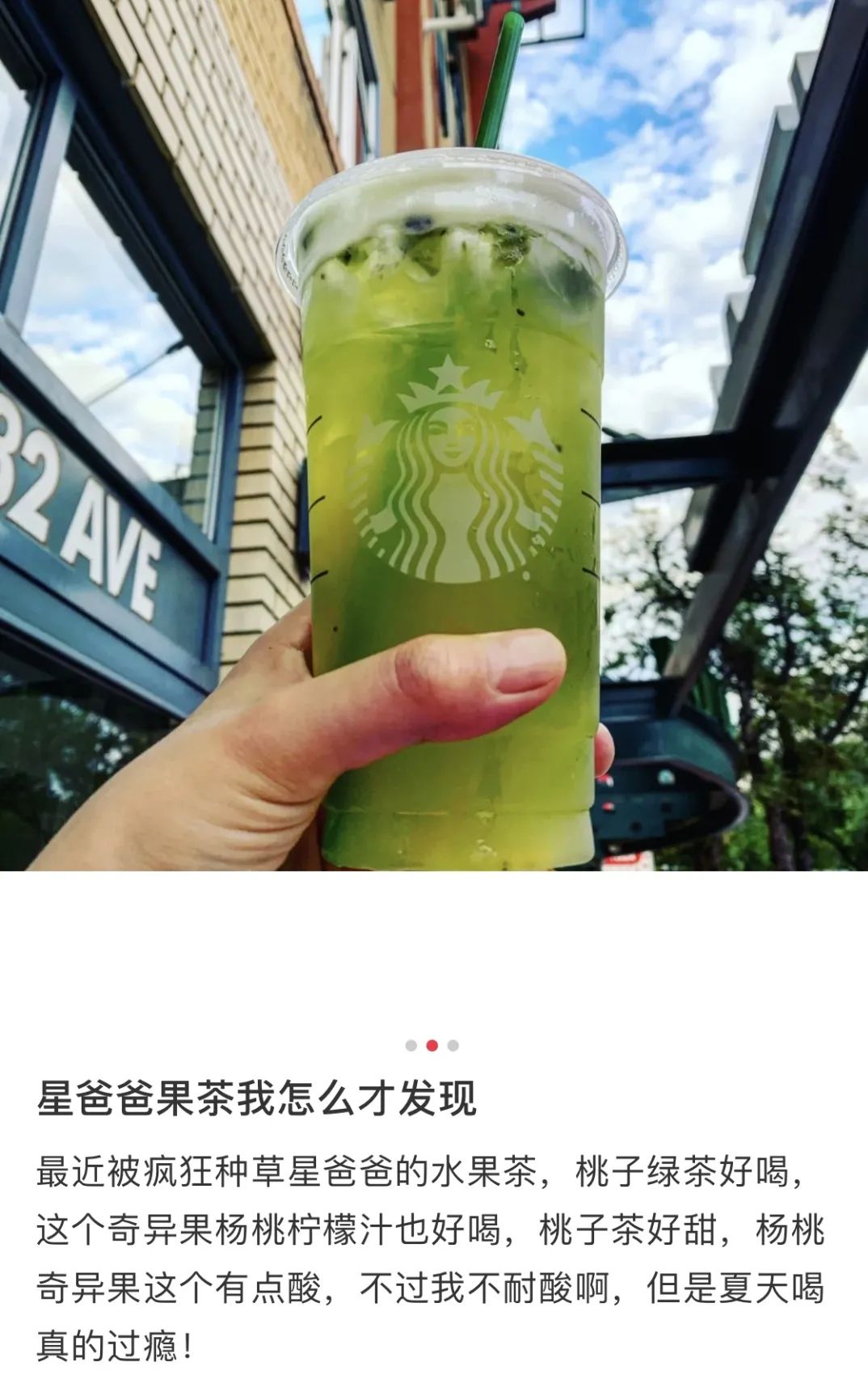 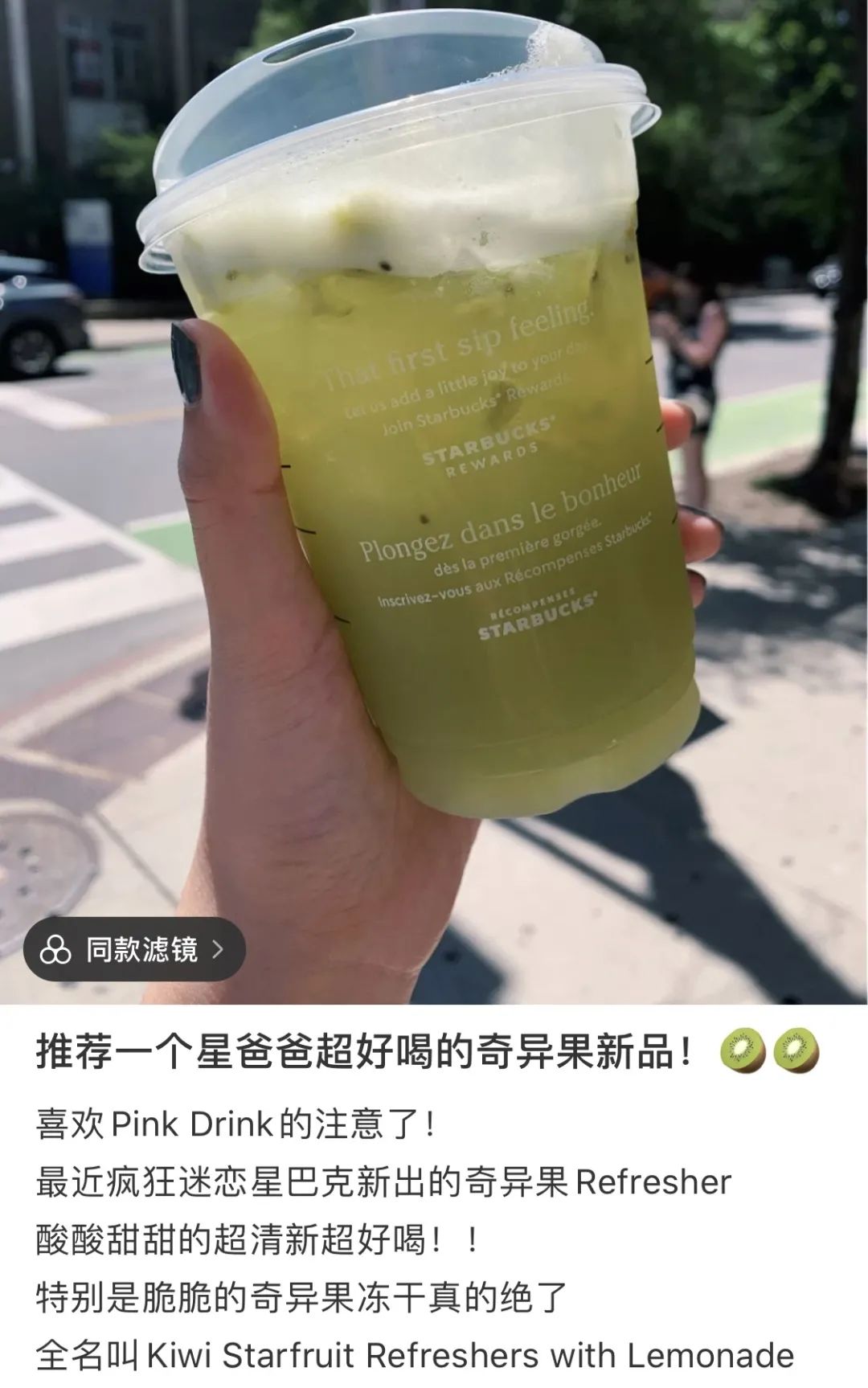 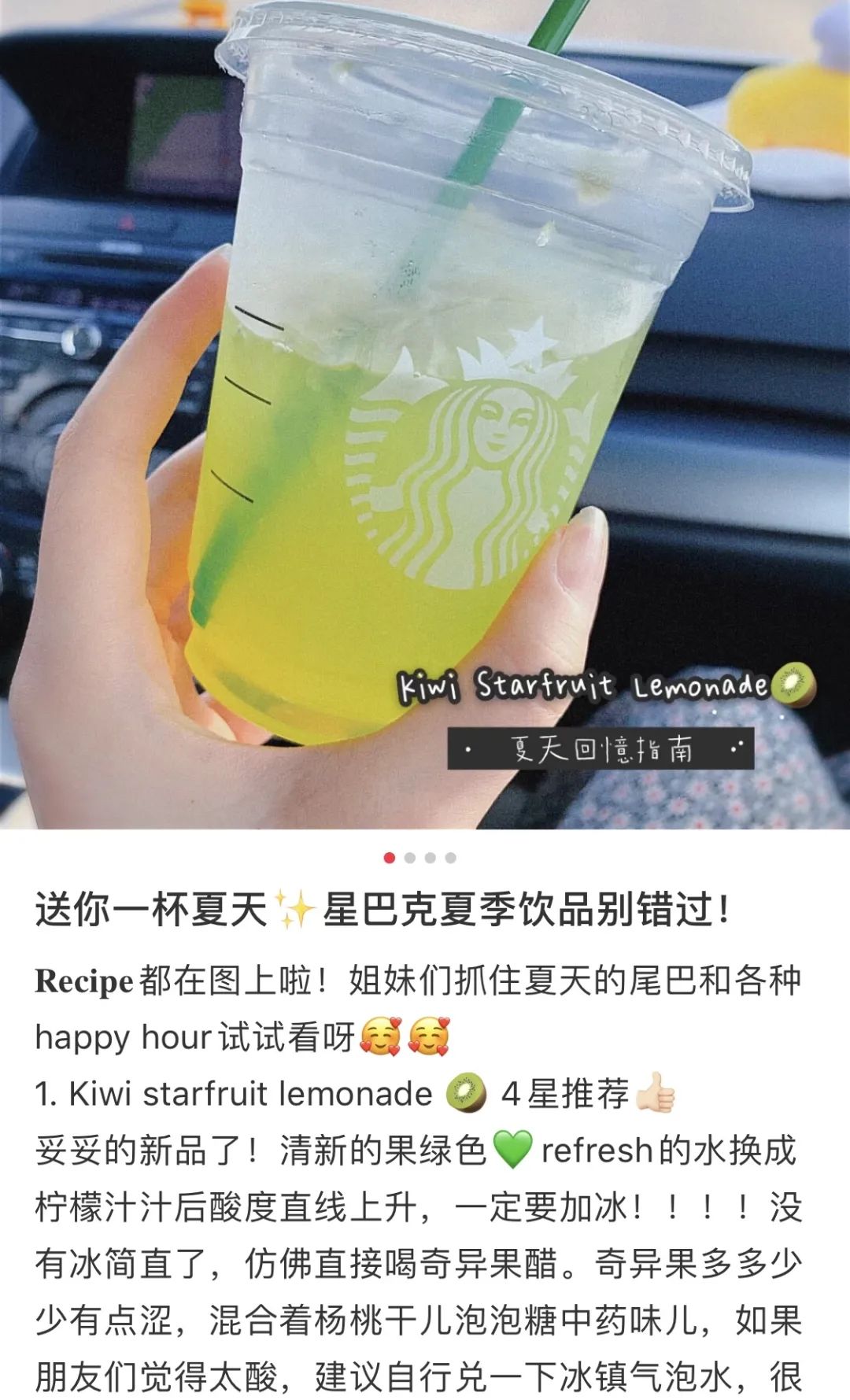 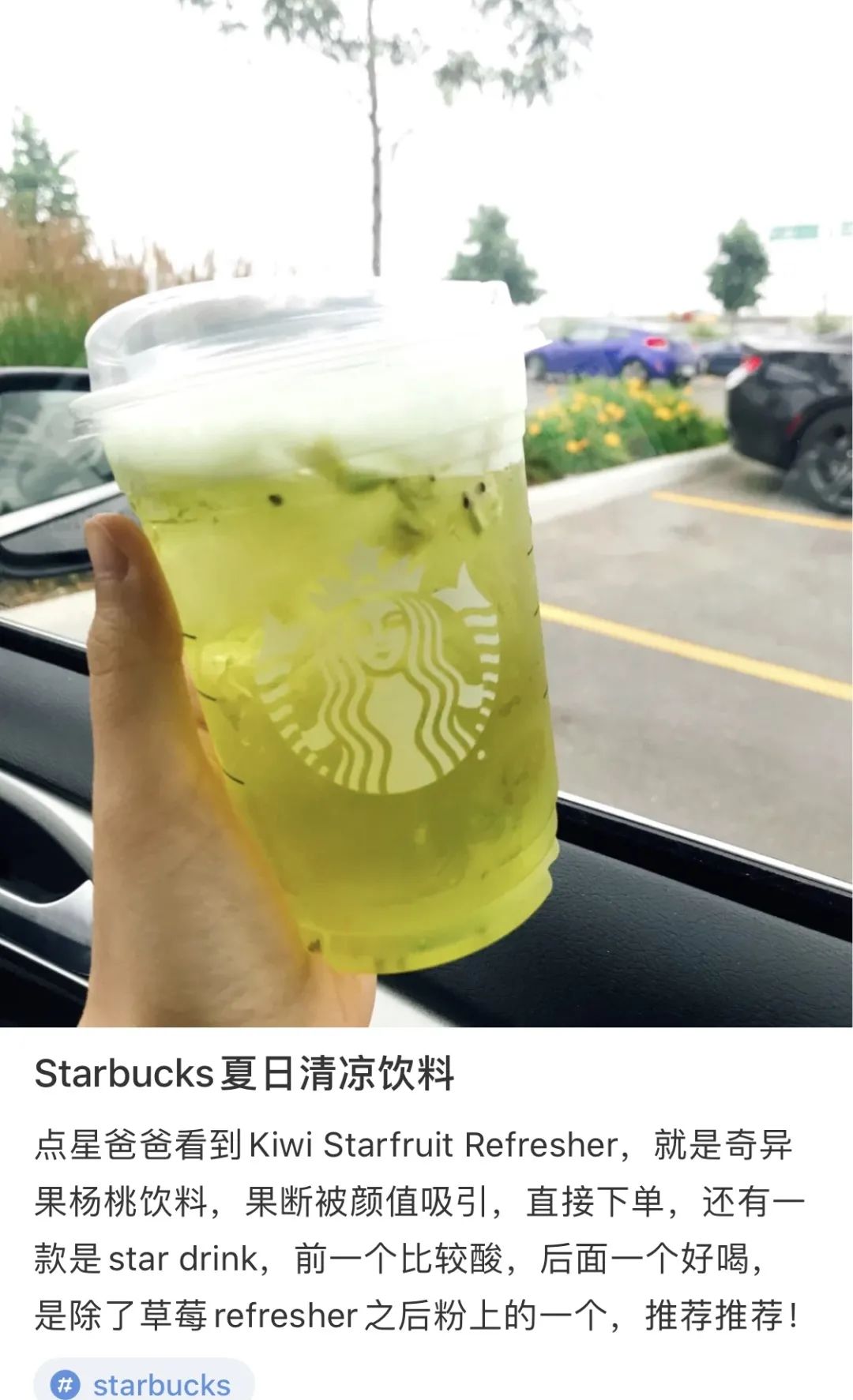 Once the new series was launched, it attracted a large number of small partners to check in. The evaluation was still very good. The sweet and sour taste is very suitable for summer, refreshing and quenching thirst.

The shades of fruity green are also perfect players for taking photos! 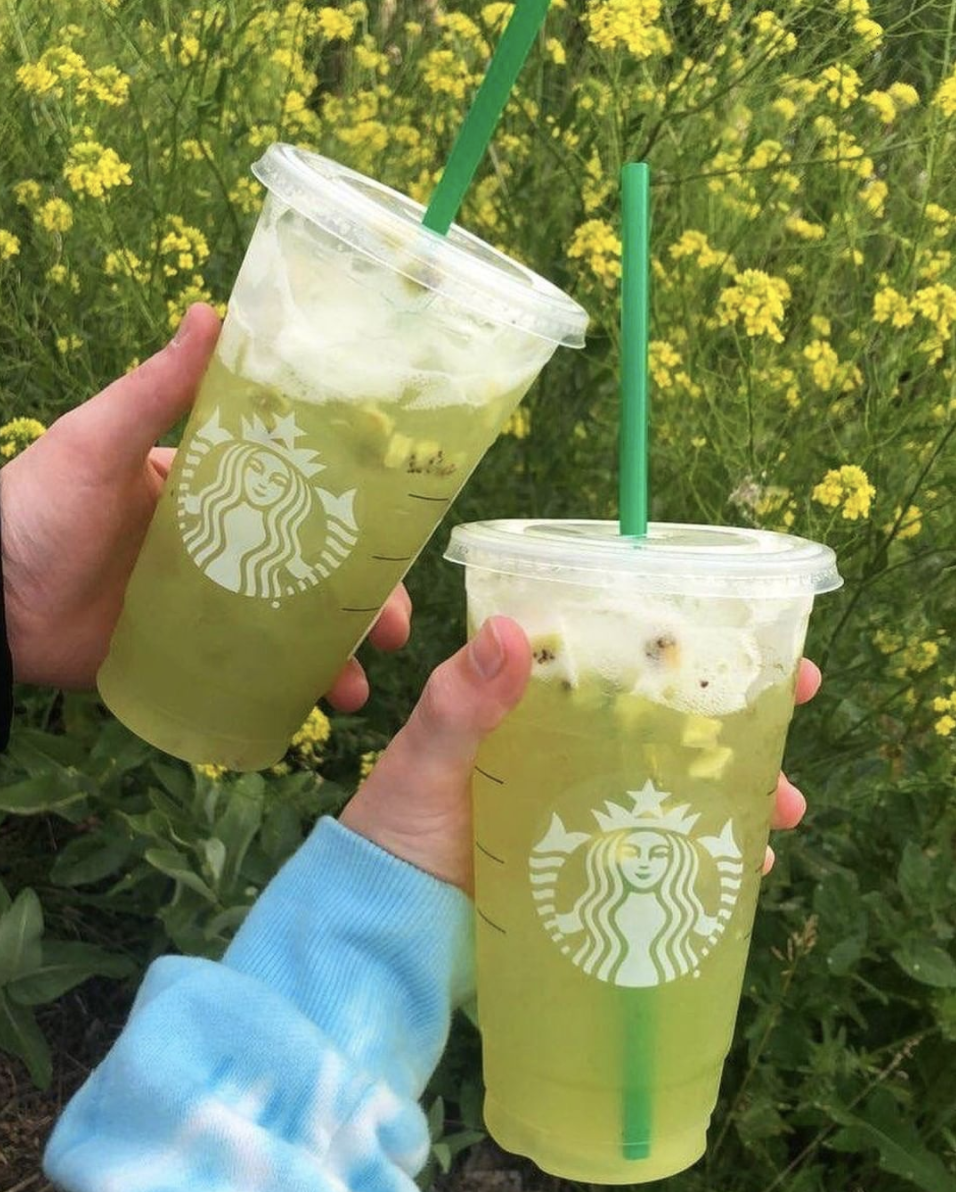 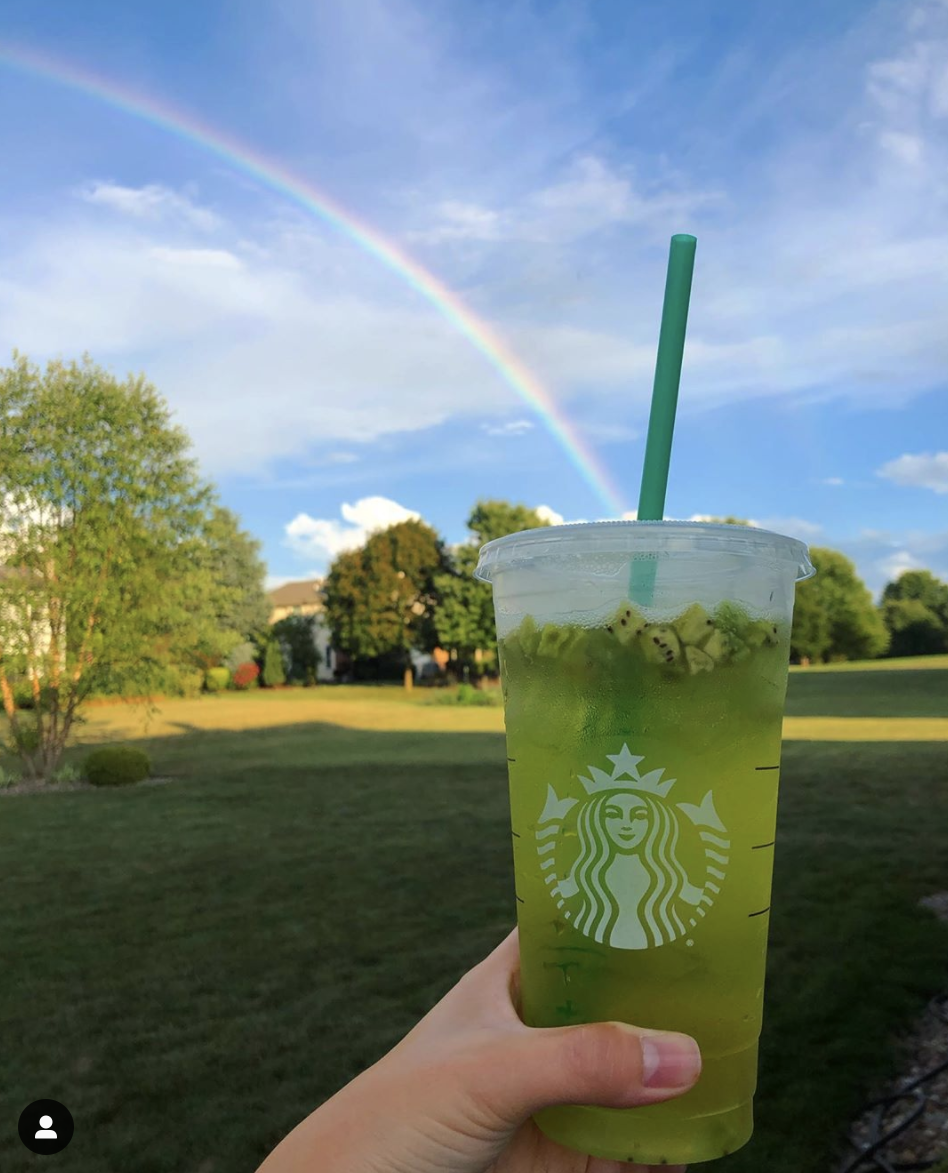 In addition to the new series of kiwi starfruit, there is also one that has recently become popular on TikTok."Strawberry Matcha drink"It is also highly sought after. The matcha has a combination of sweet and sour taste, and the matching is very amazing.草The berry powder collides with the faint matcha green, and the appearance is quite dreamy. 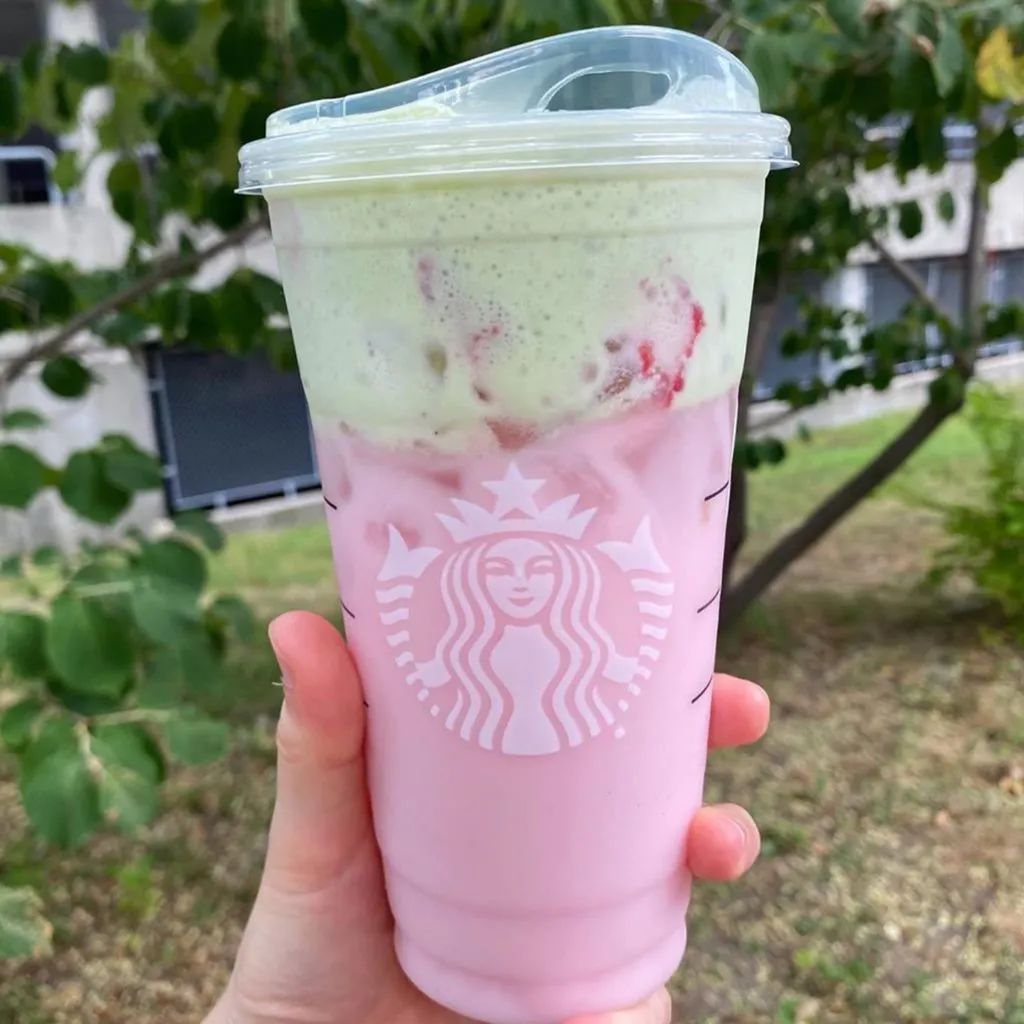 Many Starbucks people suggest that replacing the traditional cup lid with a lid for direct drinking will have a better taste. Mixing with the top layer of milk lid will enhance the taste in all directions.

Experts are "developing"Secret Menu in two different ways, Pink Drink + Matcha milk cap on the left, there is an illusion of domestic cheese mold, and Matcha latte + strawberry milk cap on the right, with a heavier milk fragrance. A sweet and sour and a milky fragrance are suitable for summer! 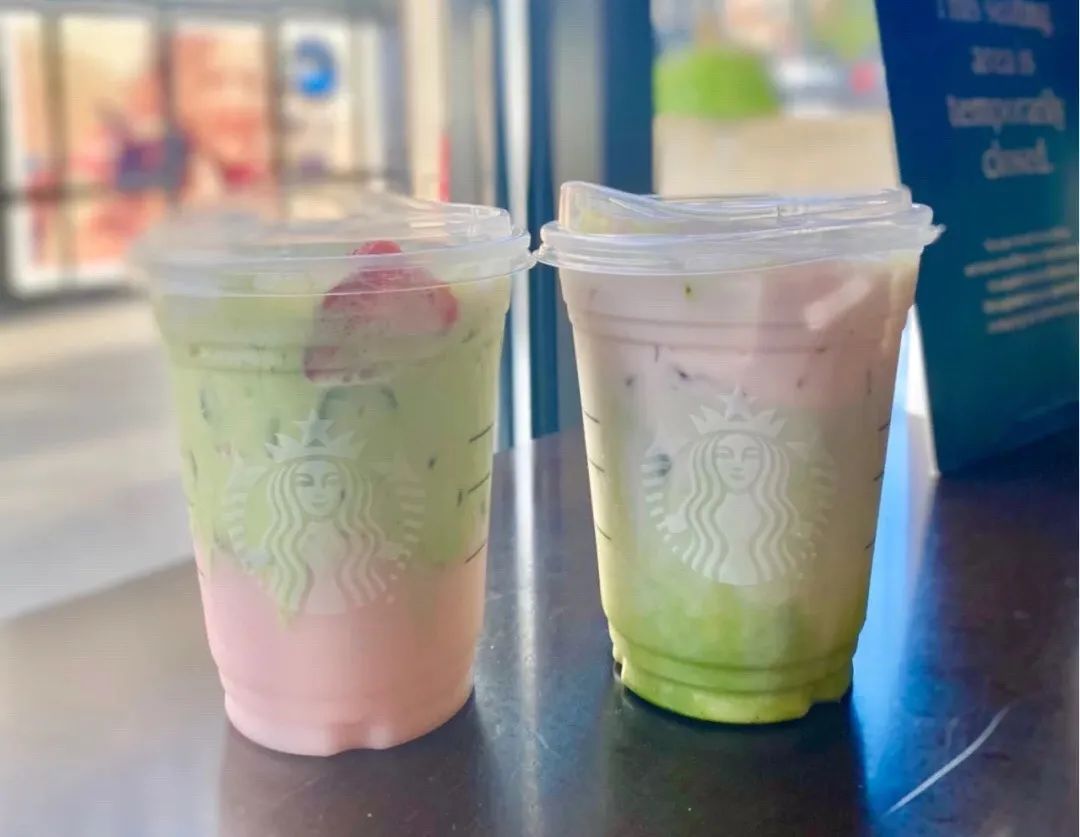 • Strawberry puree in the foam

Treasure menu👆🏻 Hurry up and collect it! Make an appointment with a friend, let’s try something new together~ 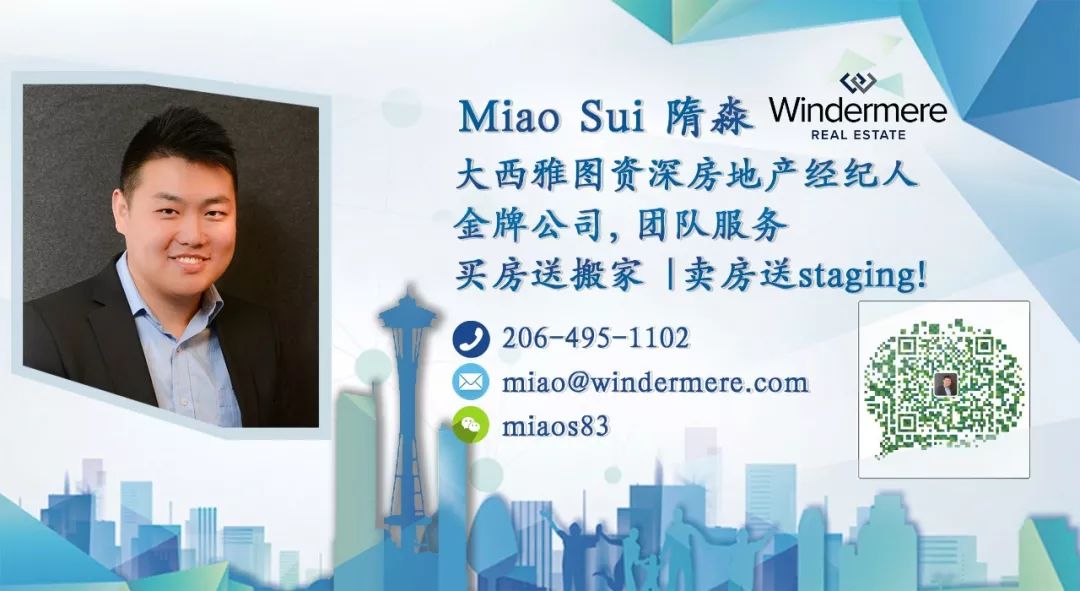 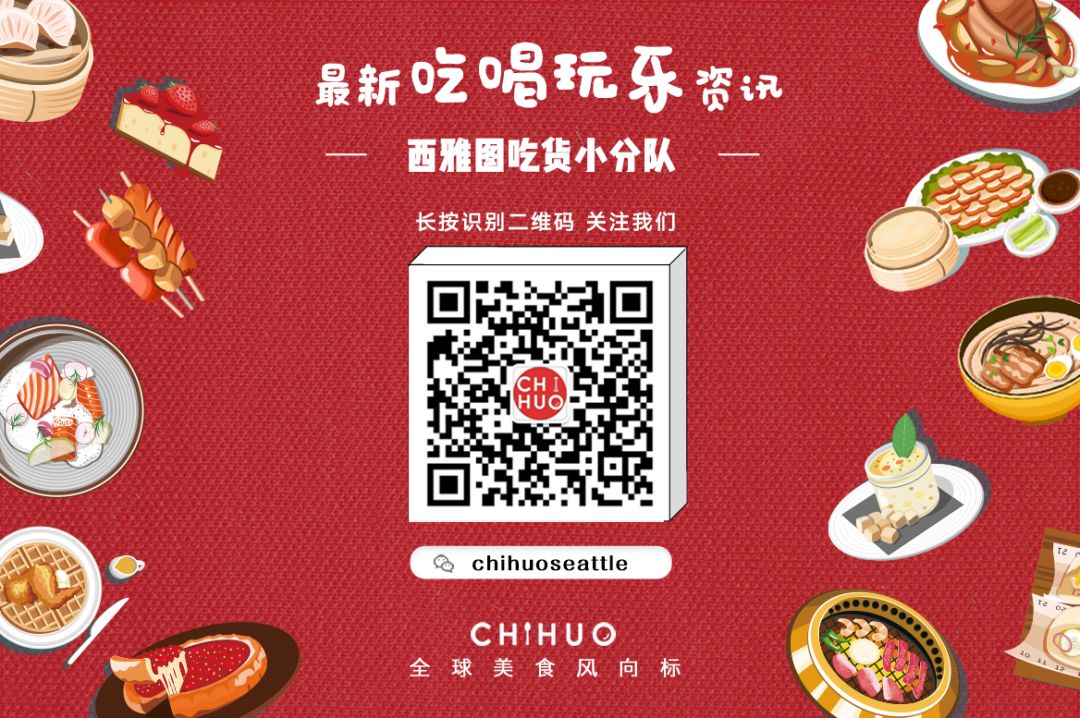 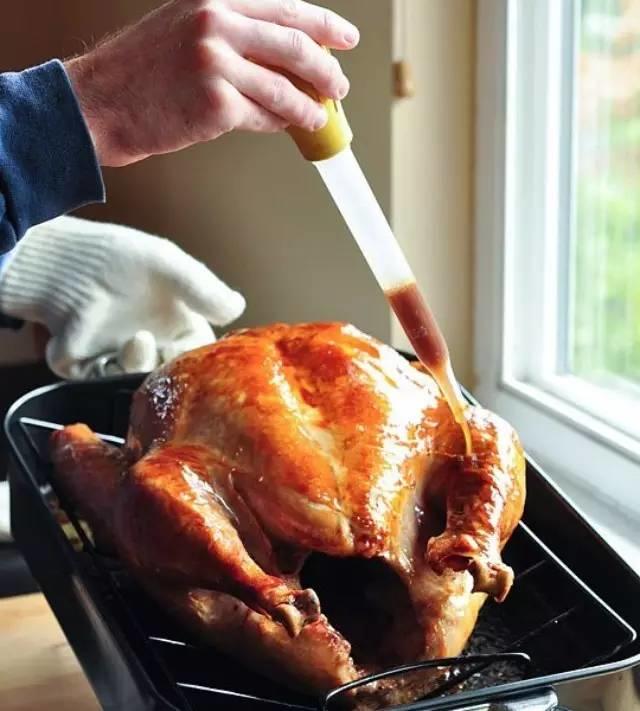 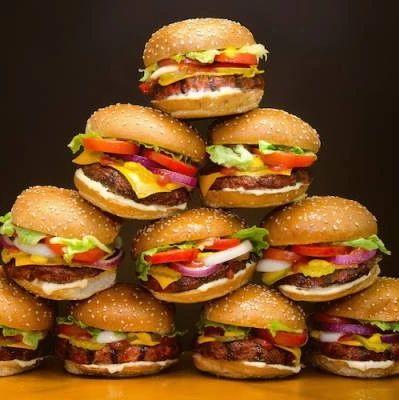 A burger sandwich is silly and confused? You thought you were eating a burger, but it was really just a sandwich 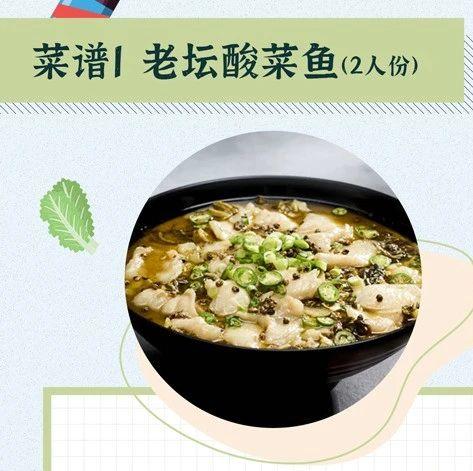