WisconsinMichiganThe counting of votes has ended, and 26 votes are in Biden's pocket 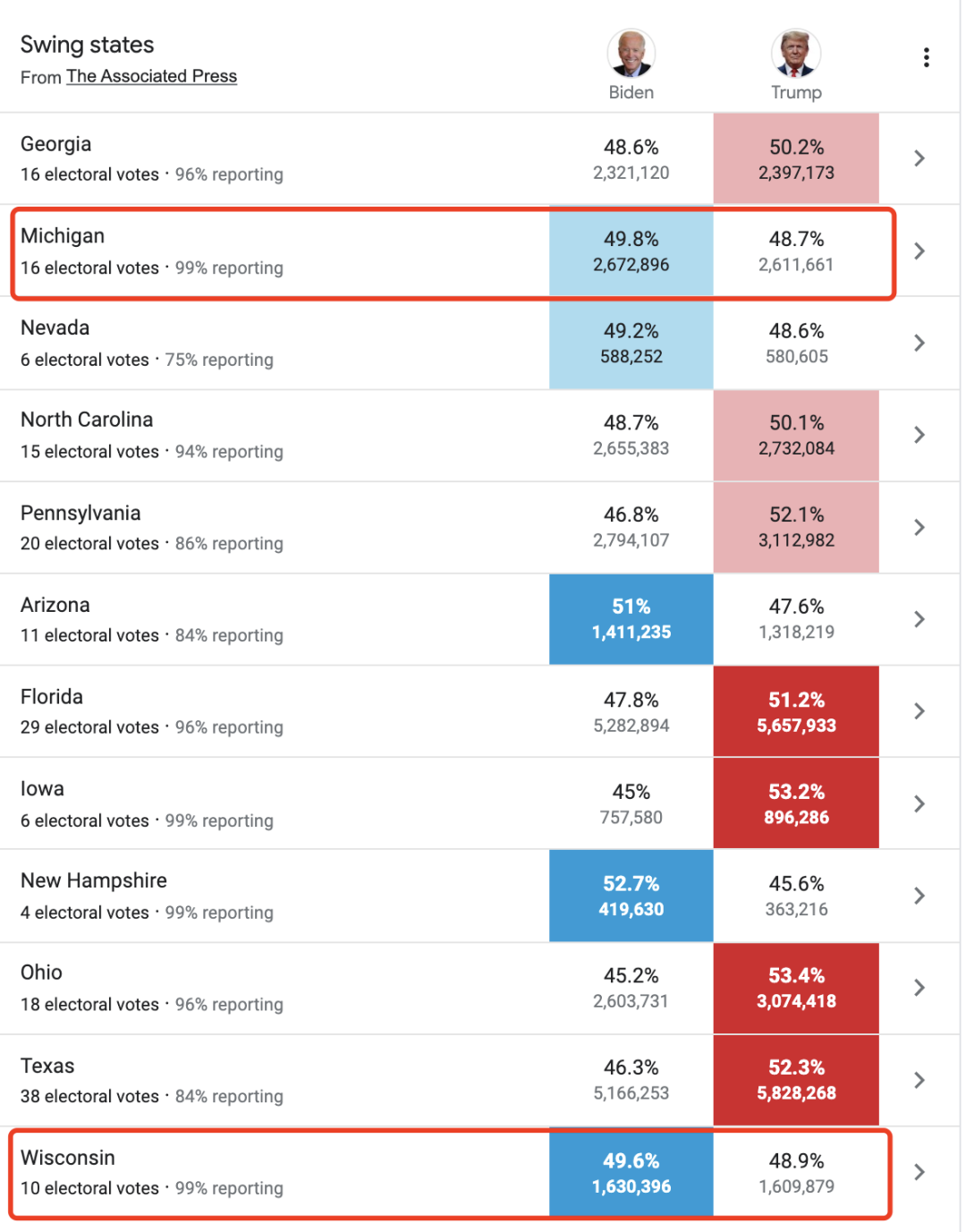 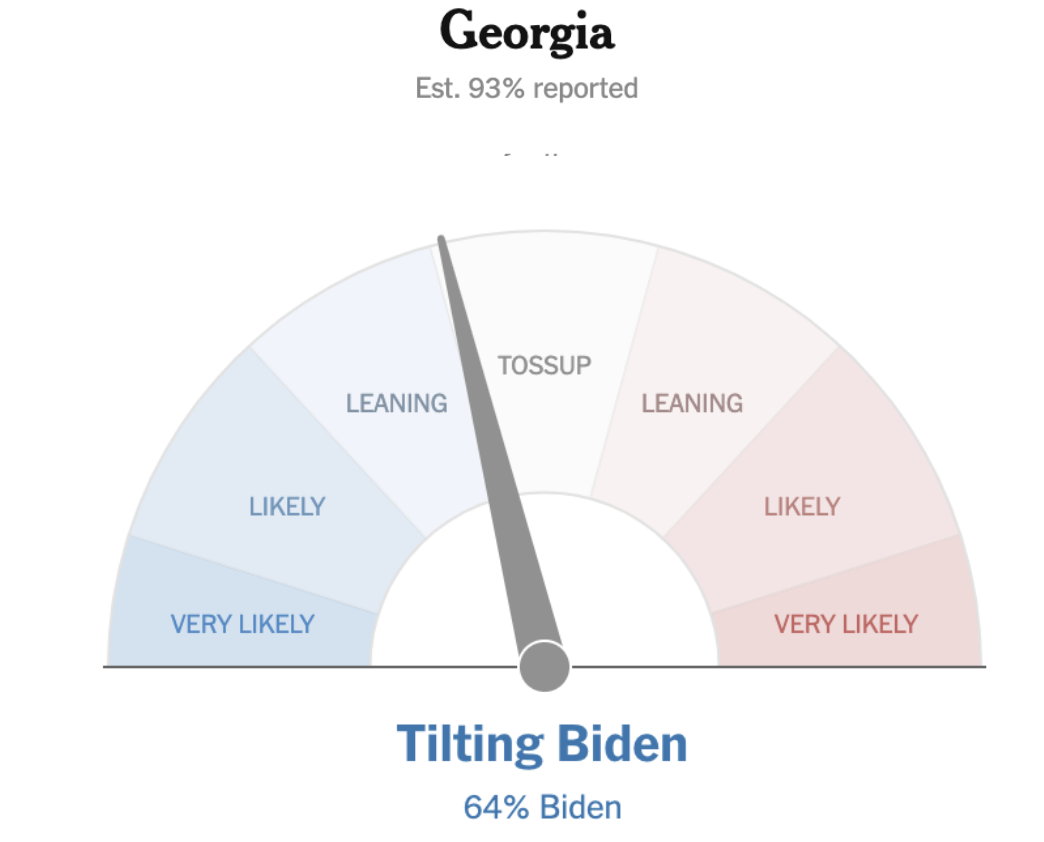 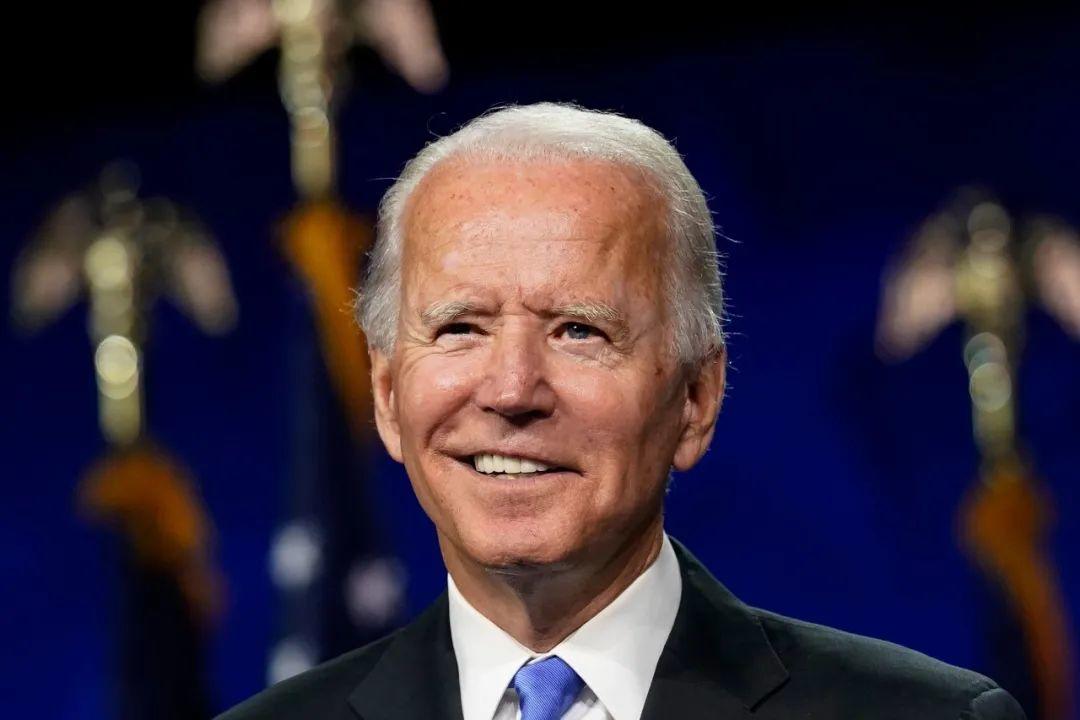 just,Trump teamAppeal in Michigan,ClaimSuspend the counting of votes before the Trump team enters the venue to supervise.

At the same time, it also accused some counties in Wisconsin of illegal operations (but no evidence was listed), soFormal request for recount.If both of these requirements are passed, there will be a long wait to know the final election results, and the uncertainty will be magnified again.

Where can I find delicious food during the New York epidemic?

Scan me to join the teamFacebook welfare group👇 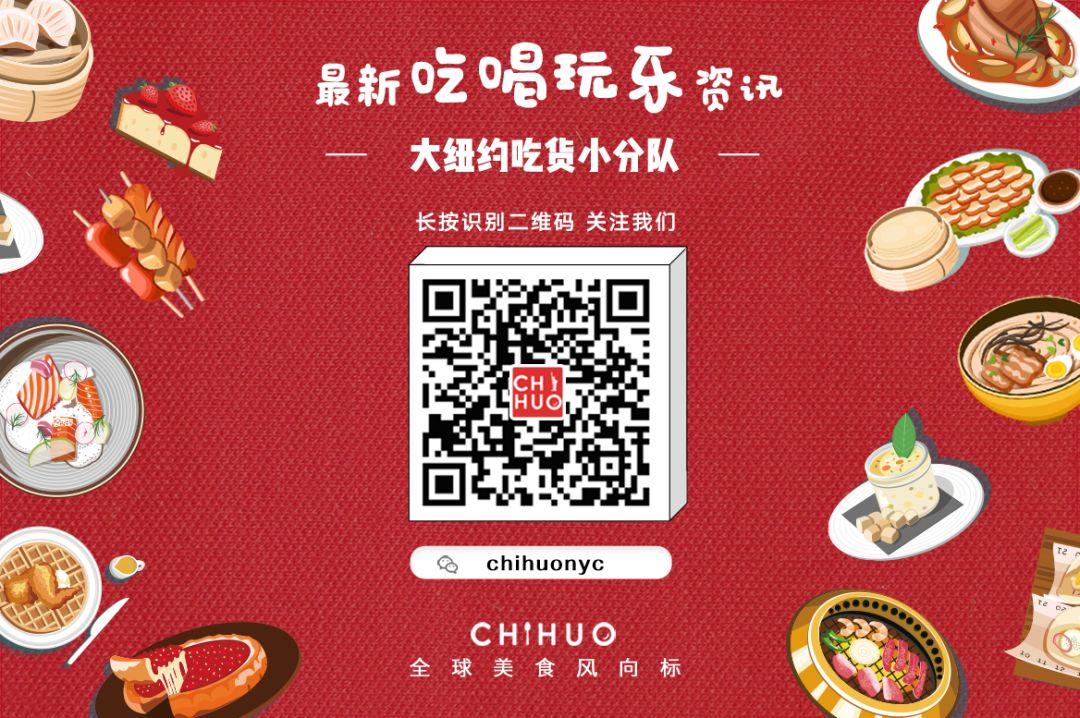