According to the San Francisco Chronicle, in the week at the end of October, researchers observed nearly50 humpback whales, And also found in the Monterey Bay area25 onlyHumpback whales.
Same as last year, forProtect whales, This year’s commercial fishing season for jumbo crabs was decided to be postponed for one month.However, last year somehow caught up with the fishing before Thanksgiving, and this year,The commercial fishing season has been postponedAs early as December 12In other words, the Bay Area people’s tradition of eating big meals on Thanksgiving Day may be lost in 2020... 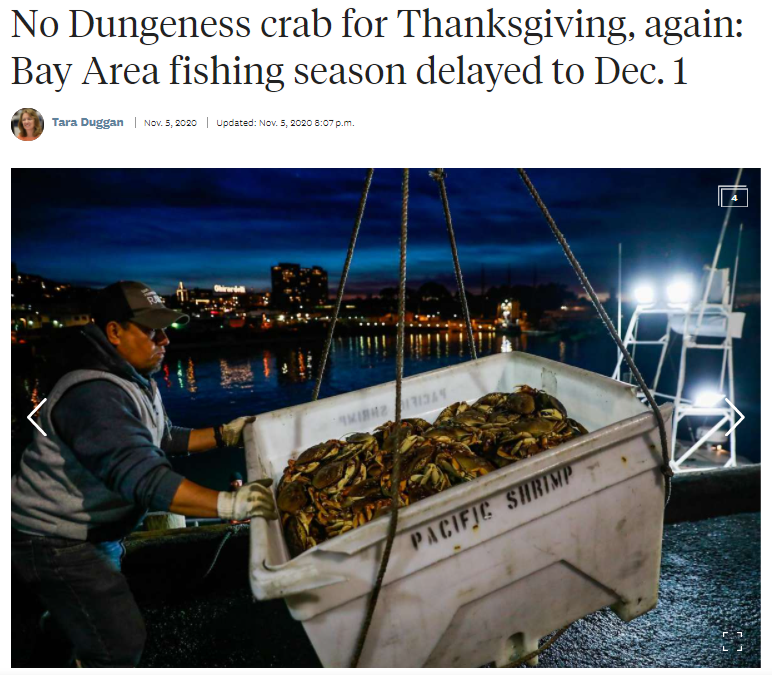 In the past, whales would go to the Mexican waters at the beginning of the crab season, but in recent years, they have stayed longer on the coast of California. Crab fishing equipment unfortunately causedMassive whale casualtiesAnd alsoSea turtleThe situation of being heavily entangled in crab nets occurs.
Mike Conroy, executive director of the Pacific Coast Fishermen's Federation, told the media,Association support extension, Because if you start fishing rashly now and unfortunately entangle the whales that are foraging near the sea,maybeBanned the entire fishing season, Not worth the loss.
It is understood that the local fish and wildlife department will be in mid-NovemberReassess the riskTo confirm whether commercial fishing can start in 12.1. 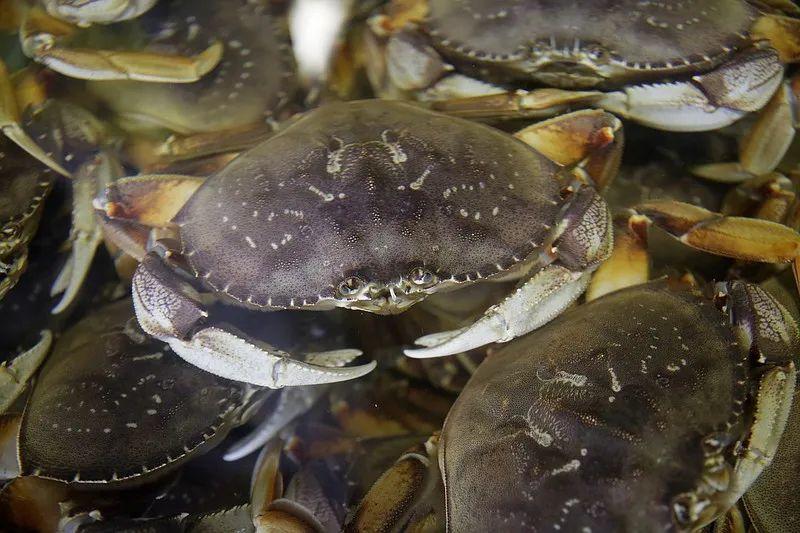 PHOTO BY ERIC RISBERG / AP KPBS
However, friends who want to eat the treasure crab in advance,Personal recreational fishing will not be affected, 在11.7, SaturdayIt has started as usual.You can refer to our crab hunting strategy last year:San Francisco Jumbo Crab Fishing/Selection Strategy
However, due to the epidemic this year, the fishing project may be changed. Those who want to go should remember to consult the local cruise company, and rememberTake personal protection and disinfection measuresOh!
The Jumbo Crab is late, but how can Californians who rely on the sea to eat the sea give up!In winter, there are more types of seafood to eat. Today, the team will take stock for everyone:In addition to Jumbo Crabs, what are the crabs in California in winter? 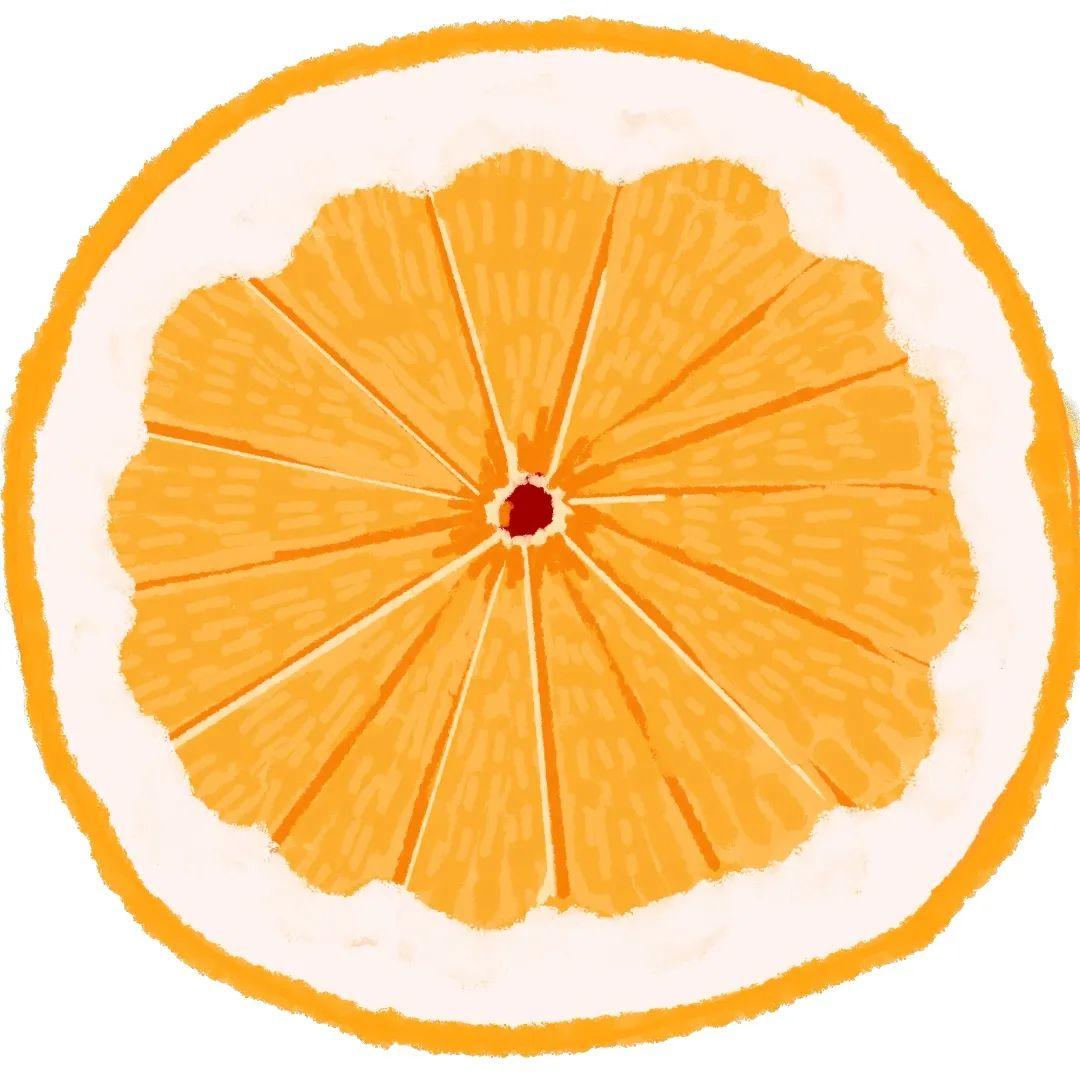 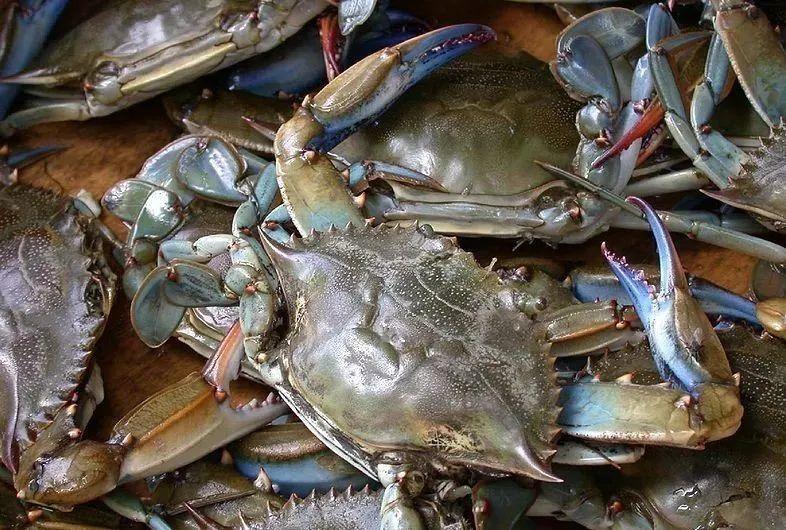 Blue crabs are also called blue crabs, Maryland crabs.The supply of blue crabs in most parts of the United States comes from Maryland, which is in season.You must be careful when handling blue crabs. They are a bit more "ferocious" than other swimming crabs of the same size, and they have tenacious vitality. They are tested by small teams and they are still alive and kicking and fighting with chopsticks the next day.The shells of blue crabs are also harder. It is recommended to use a machete to remove the crab claws first. 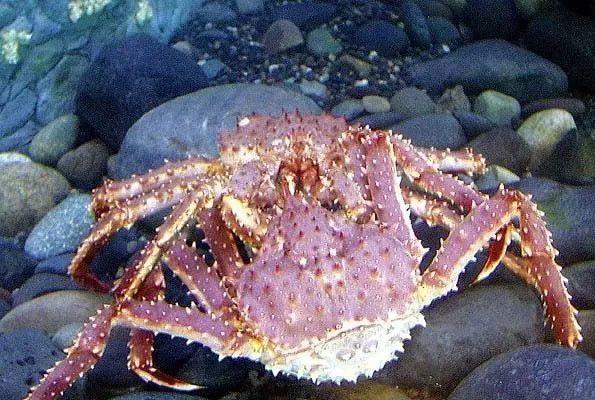 Anyone who has bought king crab legs at Costco can't help but buy them back!King crabs are very large, the main edible crab legs are full and firm. You can buy them in a box, enough to eat for several meals~ And the king crabs don’t look fierce, the shells of crab legs don’t have blue crabs and jumbo crabs. Hard, easy to handle with scissors in the home kitchen.

Snow crabs are basically sold frozen in the market. Like king crabs, the fishing grounds are basically concentrated in Alaska, and they are shipped to various places after centralized fishing.Snow crabs are not as "expensive" as king crabs. We eat in various buffet seafood buffet restaurants, most of which are snow crab legs.Snow crab meat has a light sweet taste, which is very suitable with butter~ 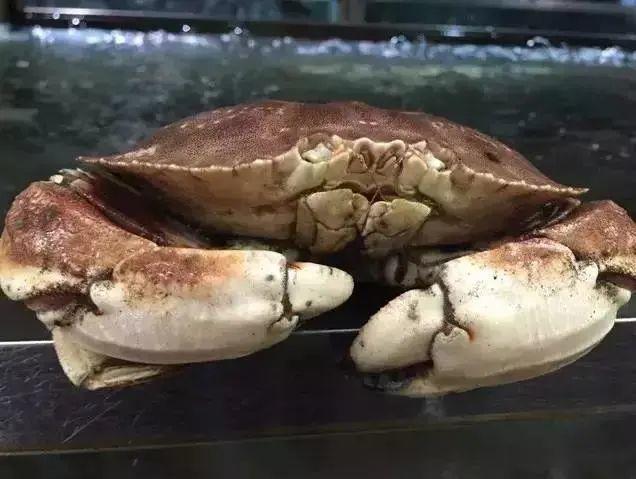 American brown crab is also a breaded crab. We usually eat less in California, but in fact, it is also a very common type of meat crab. It is produced in the Pacific Ocean. Many restaurants choose breaded crab as the raw material for crab cake.Although it is an American crab, Chinese food and Asian dishes are very suitable!

How to store crabs:

Live crabs need to be sprayed regularly in a spacious box.As long as the room temperature is between 15~25℃, it can be stored indoors.

Sea crabs can eat frozen dead crabs, if you are worried.PossibleTo steam it first and then wait for subsequent processing, But it is not suitable to eat cooked crabs stored for too long.In case you can't finish it,Remember to put in the refrigerator, thenIt must be returned to the pot and then cooked and steamed thoroughly.

Finally remind everyone,Seafood is delicious, butDon't be gluttonous!
Within two hours of eating seafoodDon't eat fruit.Don't drink tea!
The calcium in seafood will also combine with the tannic acid in fruits,
To form insoluble calcium,
Irritates the gastrointestinal tract,
Even causeAbdominal pain, nausea, vomitingAnd other symptoms.

The next part is to share with you the strategy of eating oysters in winter!

The picture comes from the Internet, and the copyright belongs to the original author.

People sitting in the Bay Area, seafood heaven is here? Pro-test Seattle’s famous oyster farm direct mail out of the box, oysters, clams and geoduck are good for one time 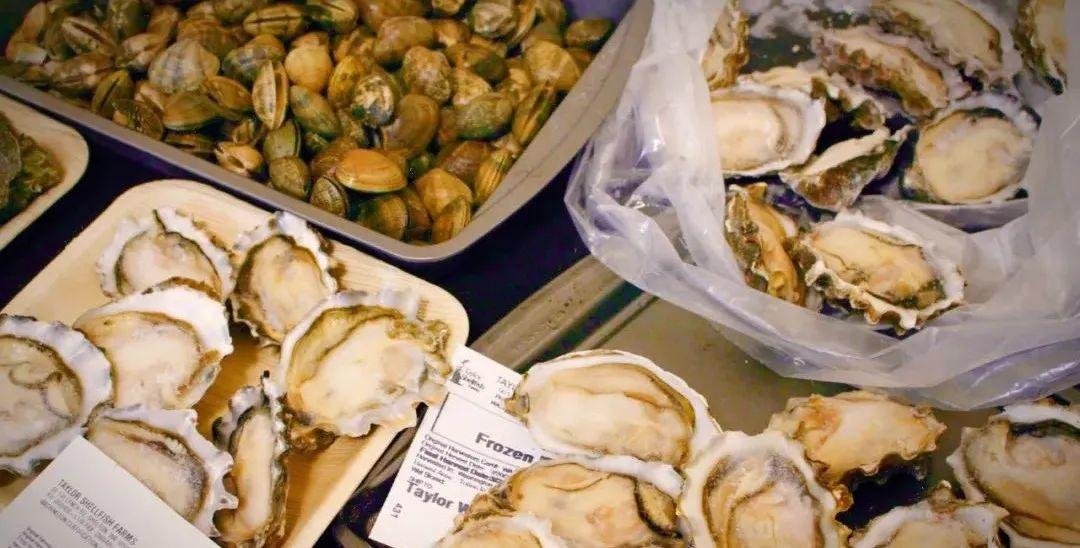 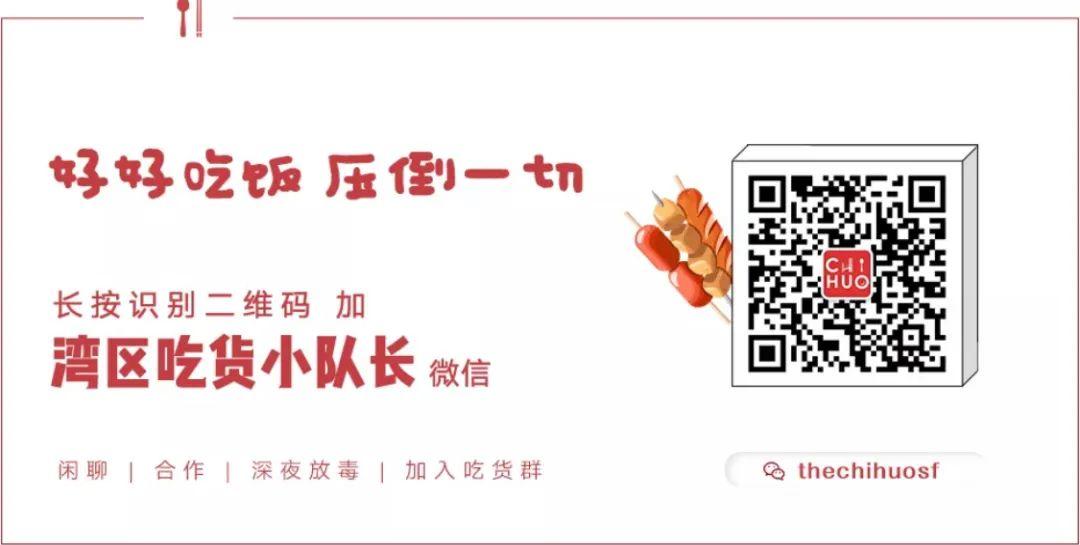 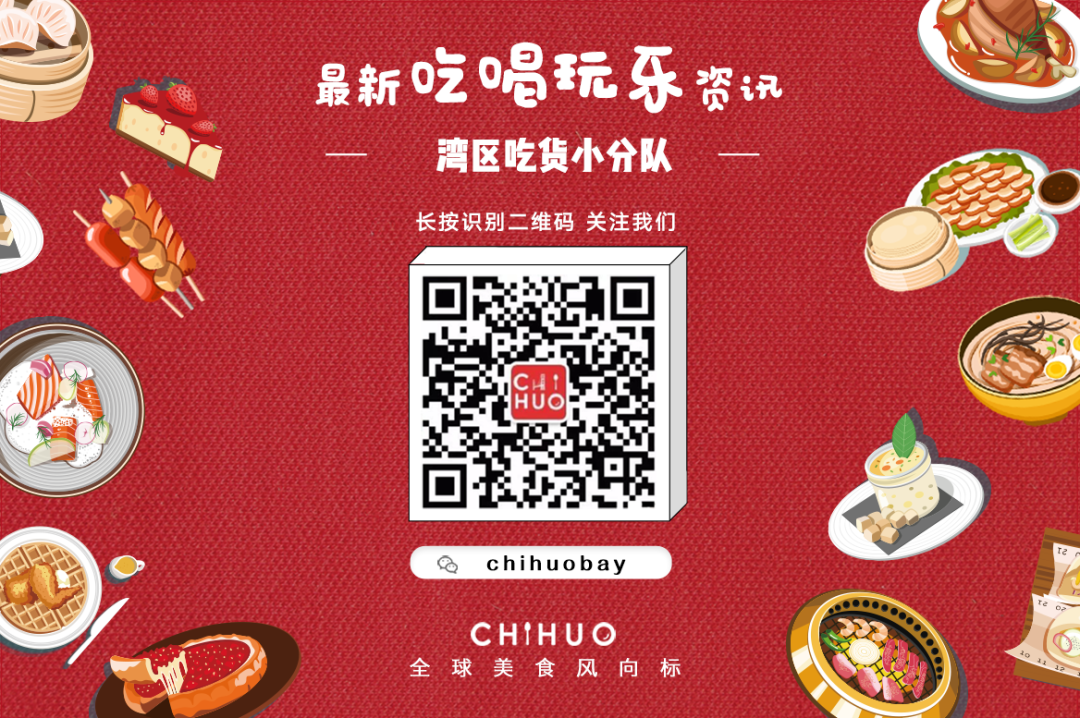 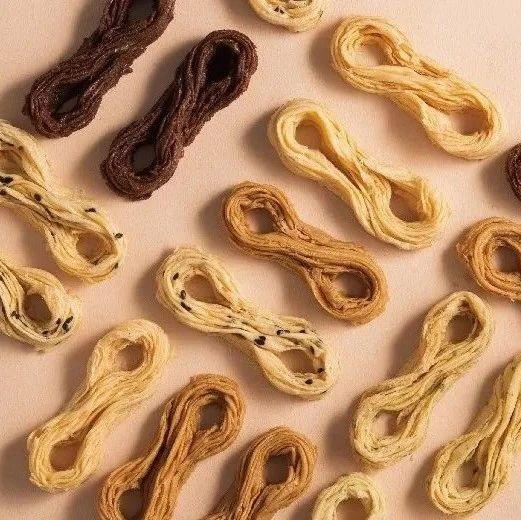 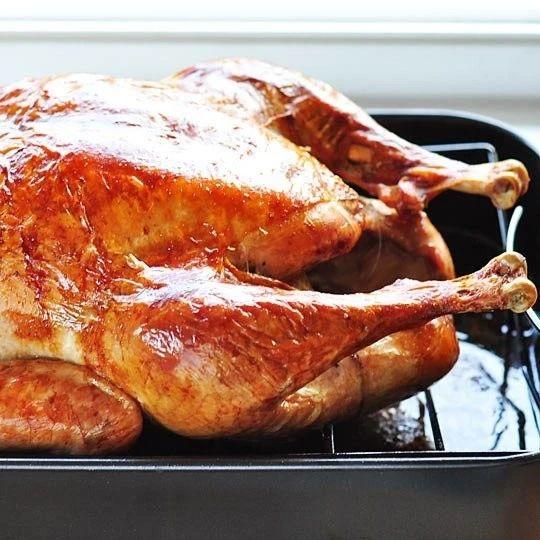 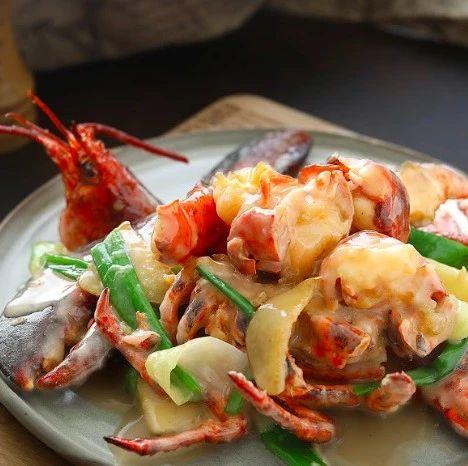