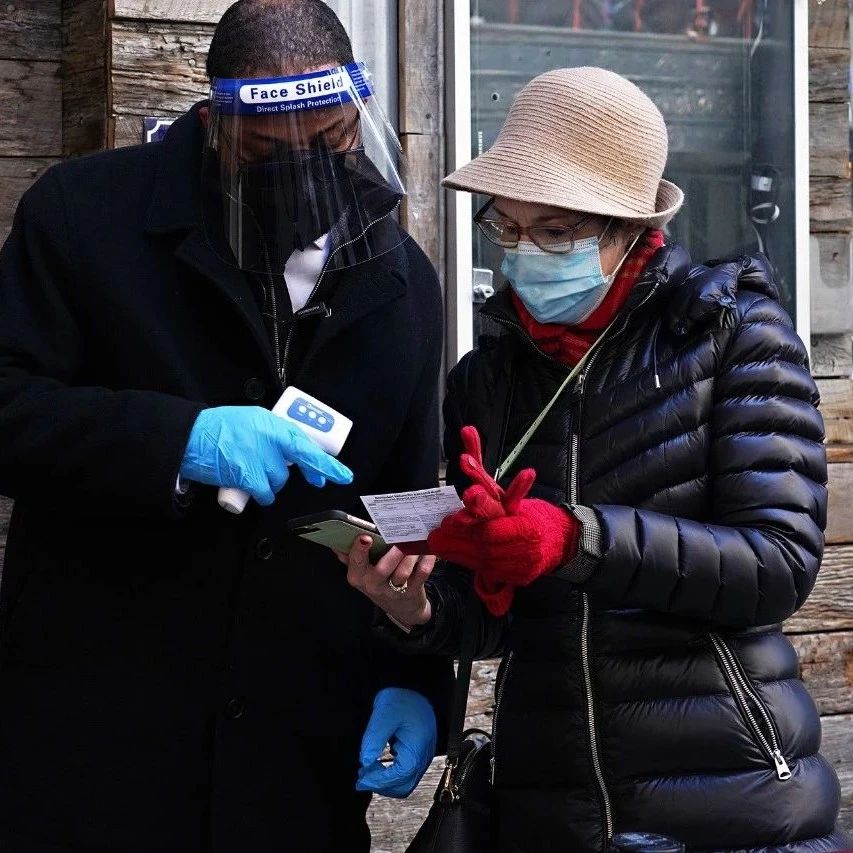 As the Delta variant spreads,New York began to adjust the previous regulations for the complete lifting of the ban. Mayor Bai Sihao announced:New York City will require that in some (indoor) public places, citizens need to show a vaccination certificate to enter, such as restaurants, bars, gyms and some entertainment venues.

Specifically, everyone can show the vaccine card, or use the New York City App: Excelsior Pass to show the electronic certificate.There must be at least the first shot on the vaccine card.The new regulations will begin on August 8, and New York will be the first city in the United States to do so. 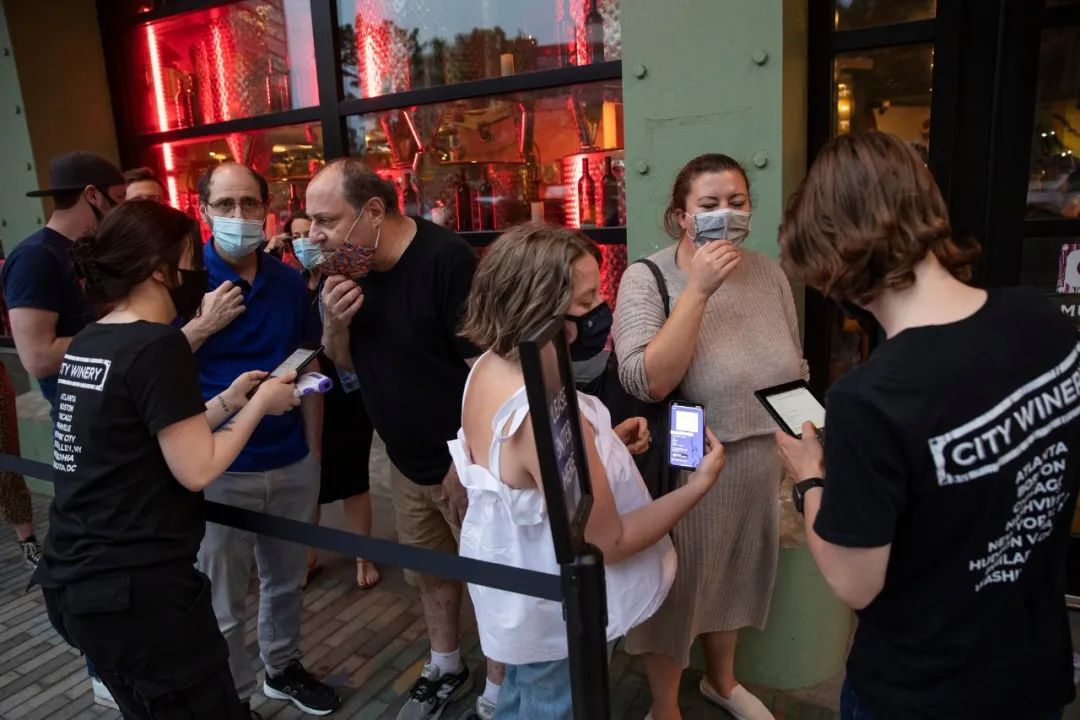 Before this, New York had actually required some public service personnel (such as MTA) to be vaccinated.Otherwise, the covid-19 test will be done every week.And compared to other cities.The vaccine penetration rate in New York is already relatively high (66% of adults). 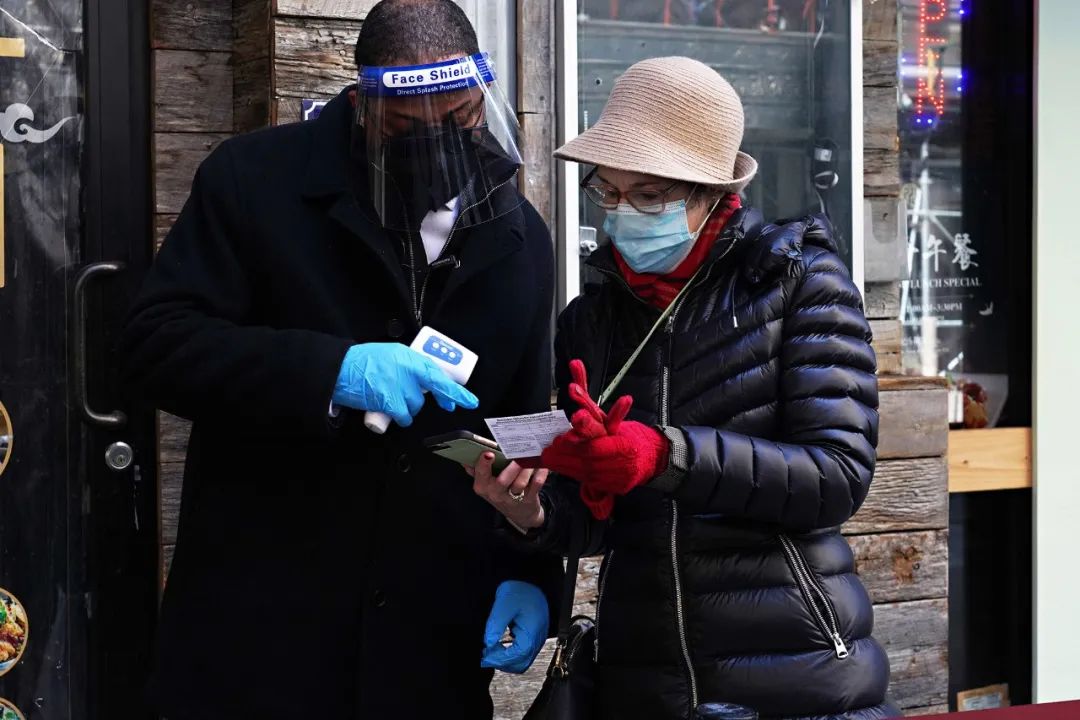 I have to say that such regulations are still necessary.Everyone stays at the gate, and in places with a lot of people, try to wear masks to protect yourself!

Finally, I will attach a list to everyone,Here are the restaurants that now require a vaccination certificate to dine indoors:

Nowadays (Only for ticketed events)

*This article is an original article,

Where can I find delicious food during the New York epidemic?
Scan me to join the team Facebook welfare group👇 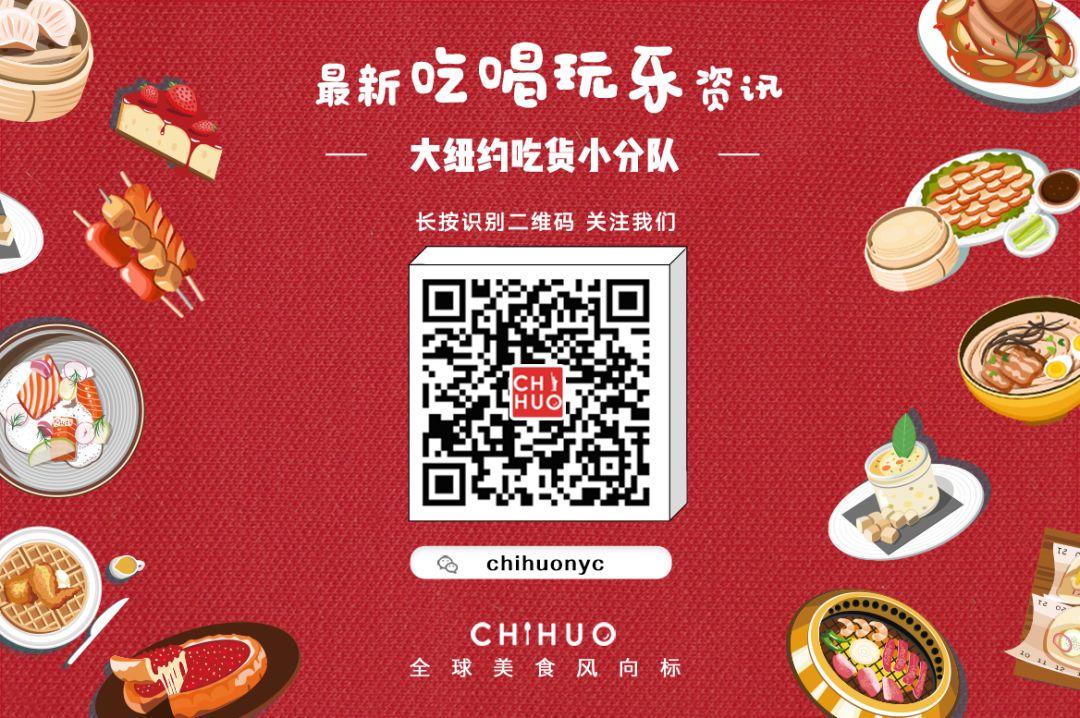 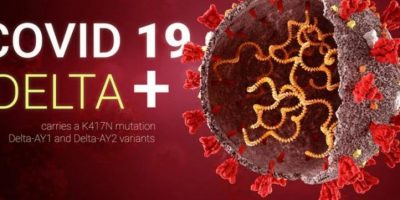 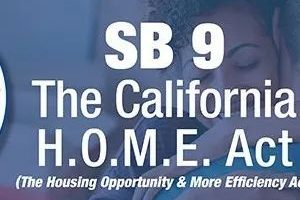 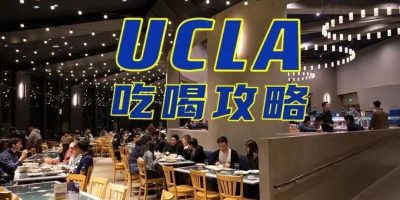 UCLA Eating and Drinking Guide｜What do you want to eat in the No. XNUMX canteen in the United States?
Look

Can't you use this oil for Chinese food?How to choose 9 common edible oils in North American supermarkets?